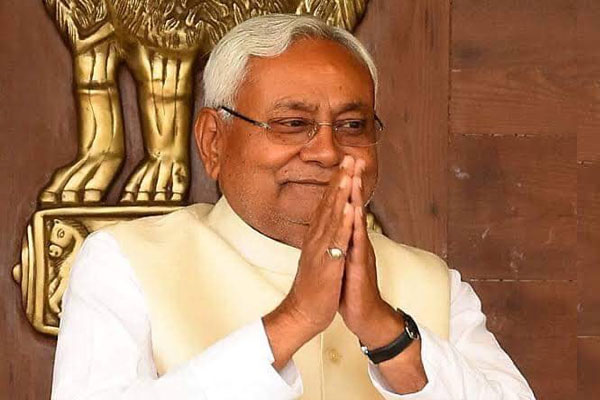 Patna:  Nitish Kumar was on Monday sworn in as Chief Minister of Bihar for his fourth successive term.

Governor Phagu Chauhan administered the oath to Kumar at the ceremony at Raj Bhavan.