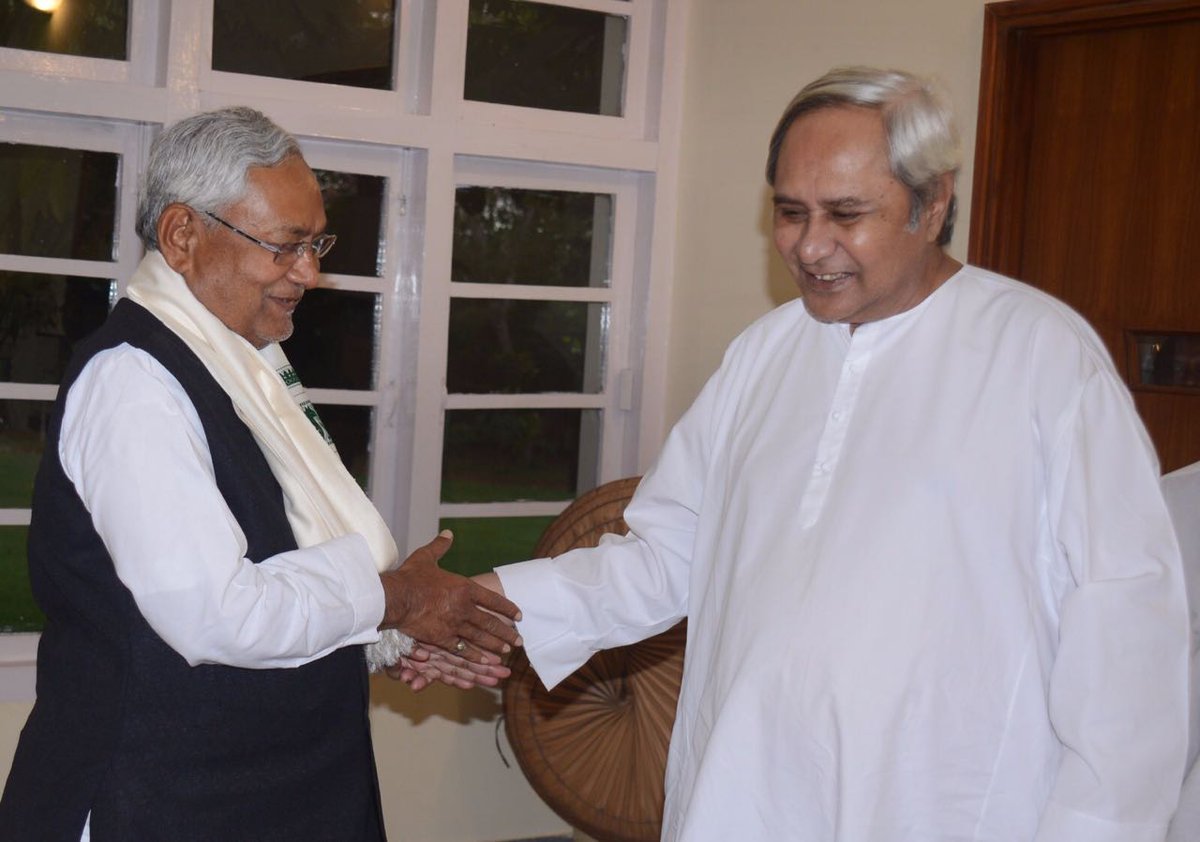 The JD(U) supremo informed that his party’s Rajya Sabha MP Harivansh Narayan Singh has filed nomination for the post of Deputy Chairman in Rajya  Sabha. He urged the BJD President Patnaik to extend his support to the present Deputy Chairperson in the poll.

However, the regional party was under fire from the opposition for voting in favour of the BJP led National Democratic Alliance (NDA) candidate.

The BJD in its clarification had said that the party supported the JD(U) due to ‘ideological similarities’, but it will continue to maintain equi-distance from the BJP and Congress.

No darshan of idols this Durga Puja in Odisha