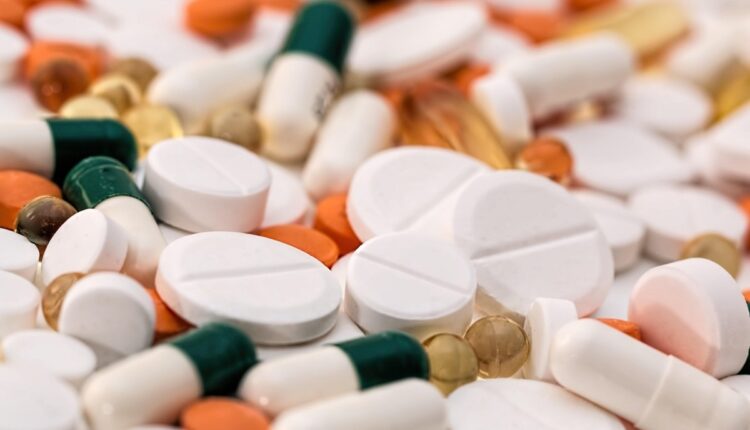 The prices were slashed for the anti-cancer, anti-diabetes, antiviral, antibacterial, antiretroviral, anti-TB drugs, and also for some that are used in Covid treatment.

The Indian Council of Medical Research (ICMR) has been working for a long time to extend price control on medicines.

The commonly used drugs, which were brought under the price cap includes Teneligliptin — an anti diabetes drug, popular anti-TB drugs, Ivermectin — used in Covid treatment, Rotavirus vaccine, among others.

The government had begun an exercise for the revision of the NLEM, which was notified in 2015 and implemented in 2016.

It is a departure from the present practice, where all essential medicines automatically go under price control.

The Standing National Committee on Medicines was tasked with preparing the list of which medicines should be available in adequate numbers and assured quantity.

Centre exempts Customs duty on import of raw materials for…