‘NMA bye-laws on Brahmeswar, Ananta Basudeba to be withdrawn soon’ 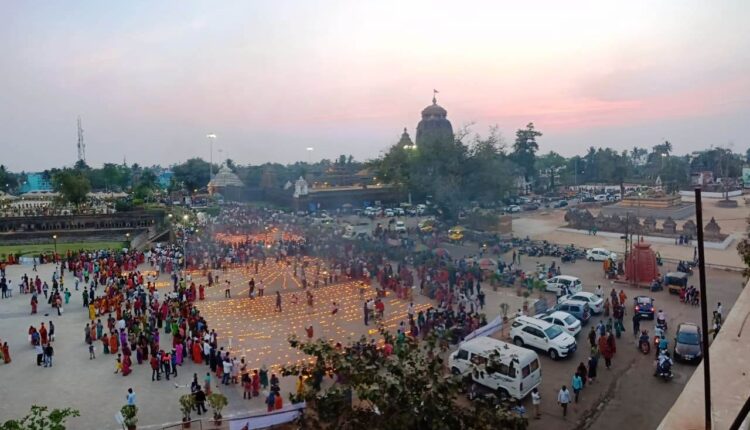 Bhubaneswar: In view of huge uproar over controversial bye-laws prepared by the National Monuments Authority (NMA) for two ancient temples in Ekamra Kshetra, the Central Government has reportedly ordered to withdraw the draft notification.

“The bye-laws on Brahmeswar and Ananta Basudeba temples will be withdrawn soon,” informed Union Minister of State for Animal Husbandry, Dairying and Fisheries and Micro, Small and Medium Enterprises Pratap Sarangi today.

Clarifying over NMA bye-laws that triggered controversy, he said that it was a draft notification, not a final order.

“Like the heritage bye-laws were framed for Puri Srimandir, the NMA prepared the draft notification for two temples in Bhubaneswar. We have discussed with the Union Home Minister Amit Shah and Union Minister of State for Culture and Tourism Prahlad Singh Patel in this regard and order has been given to the NMA for withdrawal of the draft bill,” Sarangi told media.

Opposing the bye-laws, he said that the draft notification should not have been circulated in this manner.

“A draft notification has been prepared seeking public opinion for enforcing construction restrictions around national monuments. Before preparing the draft the NMA should have consulted others. However, the Union Culture Minister has already ordered to withdraw the controversial bye-laws for two ancient temples,” he said.

His statement came amid wide protest by servitors of the Lingaraj Temple as well as residents demanding immediate withdrawal of the heritage bye-laws on Ananta Basudeba Temple and Brahmeswar Temple.

Interfering in the matter, Chief Minister Naveen Patnaik urged the Centre for roll-back of the controversial bye-laws for two ancient temples in Ekamra Kshetra.