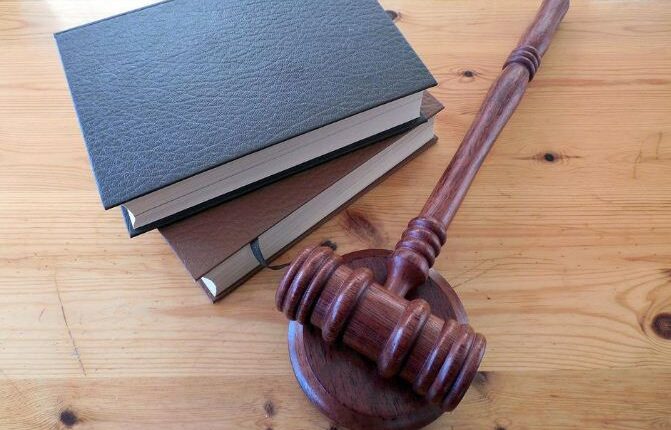 Prayagraj (Uttar Pradesh): The Allahabad high court has directed the authorities concerned that in cases of marital discord filed under Section 498A of the IPC in which the maximum sentence is less than 10 years, no arrest should be made before the expiry of two-month ‘cooling period’.

Besides, during this ‘cooling period’, the matter would be immediately referred to the family welfare committee (FWC) which will try to resolve the matrimonial dispute.

Section 498 A of the IPC has provisions for punishment to a woman’s husband or his relatives if they subject her to cruelty.

The court allowed the discharge plea of in-laws, but rejected the plea of the husband and directed him to appear before the lower court.

Regarding the misuse of Section 498A IPC, the court said ‘nowadays, every matrimonial case is exaggerated manifold with pungent and caustic allegations of dowry-related atrocities against the husband and all family members’.

The court proposed the safeguards after taking the guidance from the Supreme Court judgment in the ‘Social Action Forum for Manav Adhikar Vs. Union of India’ case to check the growing tendency in masses to nail the husband and all family members by general and sweeping allegations.

The court also condemned the ‘graphic description’ of the alleged sexual assault and dowry demand by the husband and in-laws.

In its decision, the court made it clear that only those cases would be transmitted to FWC in Section 498-A IPC and other sections of IPC in which imprisonment is less than 10 years but there is no physical injury to the woman.