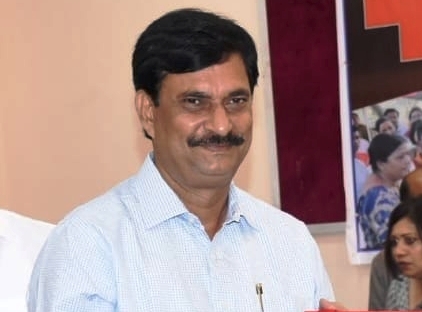 Bhubaneswar: Days after announcing that +2 first year students need to secure minimum 33 per cent marks for promotion to second year, Odisha School and Mass Education Minister Samir Ranjan Dash today said the norm will not be implemented this academic year.

“Following the announcement, allegation by students regarding non-completion of course/syllabus in several colleges came to fore. Our only intention was to make the examination process systematic. The new rule will be implemented from next academic year and the department has taken a decision in this regard,” the minister said.

“We felt that students were having a casual approach towards +2 first year due to non-organised nature of first year examination. From next academic year, colleges will conduct the first year exam and send the marks of the students to the CHSE,” he added.