No compromise on safety of docs: Odisha Health Min 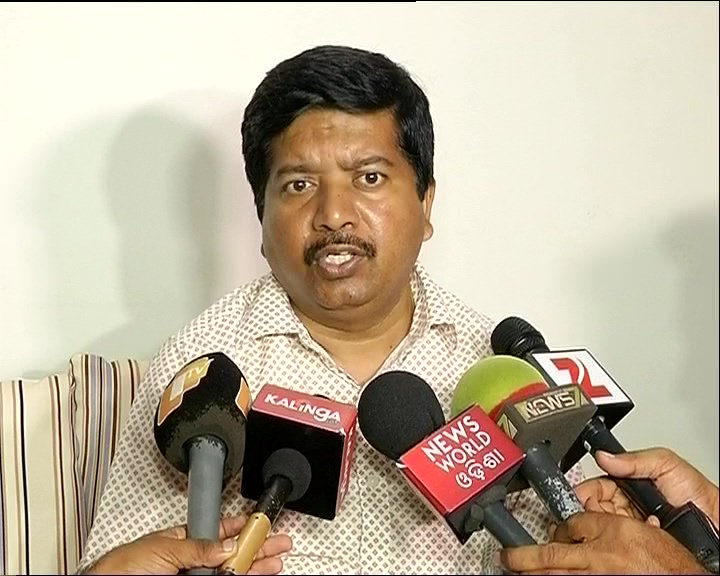 Arrangements are being made to ensure safety and security of doctors on duty in the state, informed Odisha Health and Family Welfare Minister Atanu Sabyasachi Nayak today.

“Provisions of 2009 Medicare Act will be strictly implemented. This has been discussed with the Home Secretary and the DGP. Stringent action will be taken against persons indulging in such unfortunate incidents. In addition to this, CCTV cameras will be installed in sensitive locations. Action will be taken as per provisions of the Medicare Act, there will be no compromise on that account,” Nayak pointed out.

“I have discussed with the Home department to take immediate action wherever such incidents of attacks on doctors and other staff working in the health institutions across the state have been reported,” he added.

Mahanadi issue: Dama takes a dig at his party over Kalasa Yatra