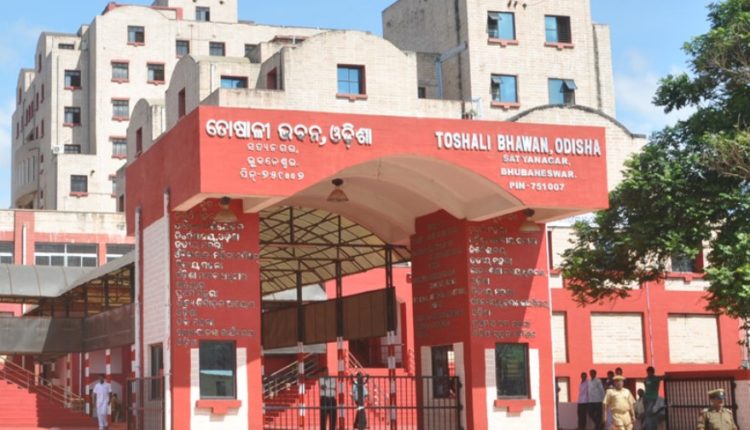 Bhubaneswar: Odisha Human Rights Commission (OHRC) has sought a report from the government for its lapses in providing creche facility at workplaces.

A notice in this regard has been served to Women & Child Development Department and Mission Shakti by a bench of OHRC Chairman Justice Bimal Prasad Das, Justice Raghubir Dash and member Asim Amitabh.

The Commission sent the notice seeking reply by December 20, 2019.

The notice refers to a ruling by the Supreme Court in which female workers (muster roll) of the Municipal Corporation of Delhi had knocked the doors of the apex court in 2000.

As per the National Minimum Guidelines by the Ministry of Women & Child Development, every establishment having 50 or more women employees should have facility of creche under Maternity Benefit Amendment Act, 2017.

However, Odisha government is yet to set up such facility for children of women employees at workplaces. Not only in private organisation, but also in government offices, no creche has been established.

Murderous attack on student for opposing ganja trade in Odisha