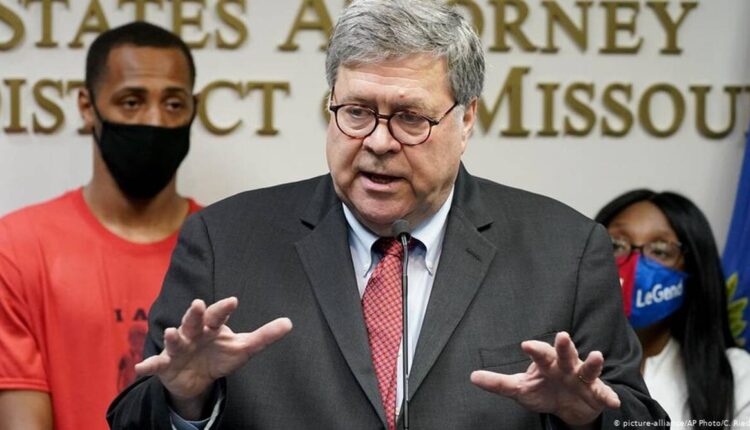 U.S. Attorney General William Barr stated that the Justice Department had found no evidence of widespread voter fraud in last month’s election. Even as President Donald Trump kept up his thrashing legal attempts to invert his loss, there was no such evidence of any voter fraud.

As per the reports, Last month Barr told federal prosecutors to pursue investigations into convincing allegations of election fraud, but then recommended them to avoid probes into “fanciful or far-fetched claims.” After the statement of Barr, the legal team of the Trump campaign responded that the Justice Department did not do enough to investigate allegations of voter fraud

Last month in the Presidential election Joe Bidden defeated Donald Trump by 306 to 232 in the state-by-state Electoral College. Even if losing, Trump claimed that the election was marred by widespread fraud without any evidence. But these claims were repeatedly rejected by the State and Federal officials.

And these kinds of allegations without any proof have yielded political benefit as polls show a large percentage of Republicans now believe the election was not conducted fairly.

On the other hand, Joe Biden has focused on setting up his administration before he takes office on 20th January.

74 labourers rescued in Odisha while being trafficked to Andhra