No exemption of NH toll at Pipili during Ratha Jatra 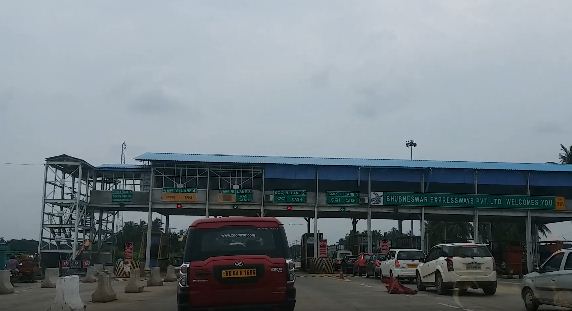 Puri: Contrary to previous announcement of no collection of toll at Pipili along NH-316 on Ratha Jatra, Bahuda Jatra and Sunabesha, there will be no exemption of toll during these days.

Though Shree Jagannath Temple Administration (SJTA) Chief Administrator Pradipta Mohapatra had earlier said about the toll waiver, National Highways Authority of India (NHAI) in a letter to Mohapatra has clarified about the non-exemption of toll.

The NHAI has mentioned in the letter that the SJTA declared about the exemption without consent of competent authority of NHAI.

“In toll fee rules, there is no such provision for providing free access to commuters on such occasions. Toll plaza at Pipili is being operated by private contractor through competitive bidding and toll operator is required to deposit the full quoted amount irrespective of traffic volume,” the NHAI said in the letter.

Facebook, WhatsApp back in action, some users still affected

Now SC judgements to be made available in Odia