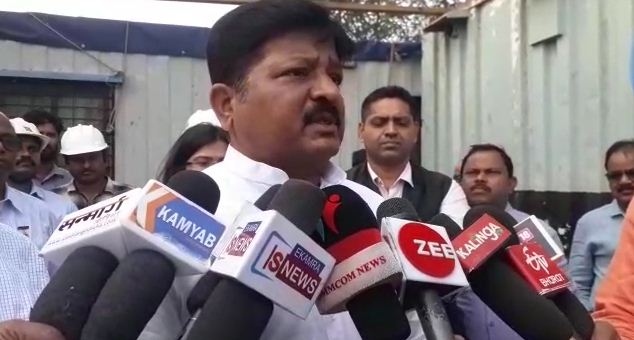 Bhubaneswar: With the deadline of Sarbakhyama Yojana (amnesty scheme) to regularize unapproved construction in urban areas of Odisha ending today, Housing and Urban Development Minister Pratap Jena in no ambiguous terms said that there will not be any further extension.

The state government had extended the deadline of the scheme for regularization of unauthorized constructions by 15 days of its earlier deadline of Feb 5.

“As we had given ample time to people to avail benefits of amnesty scheme, there will be no further extension of deadline. Now, the next step would be to initiate action against those who have deviated rules as per law,” Pratap Jena told reporters outside the Assembly.

Worth mentioning, the government had launched the scheme in June 2018 to regularize the unapproved constructions by paying a definite fee along apart from submission of building construction plans and fire safety certificates. Earlier in June last year, the deadline of the scheme was extended for six months.

Senior Congress leader Narasingh Mishra today raised the issue in the floor of the House. Mishra demanded to extend the deadline further in view of overwhelming response to the scheme.

Following this, the Speaker Surjya Narayan Patro passed a ruling directing the Housing and Urban Development to look into the matter.