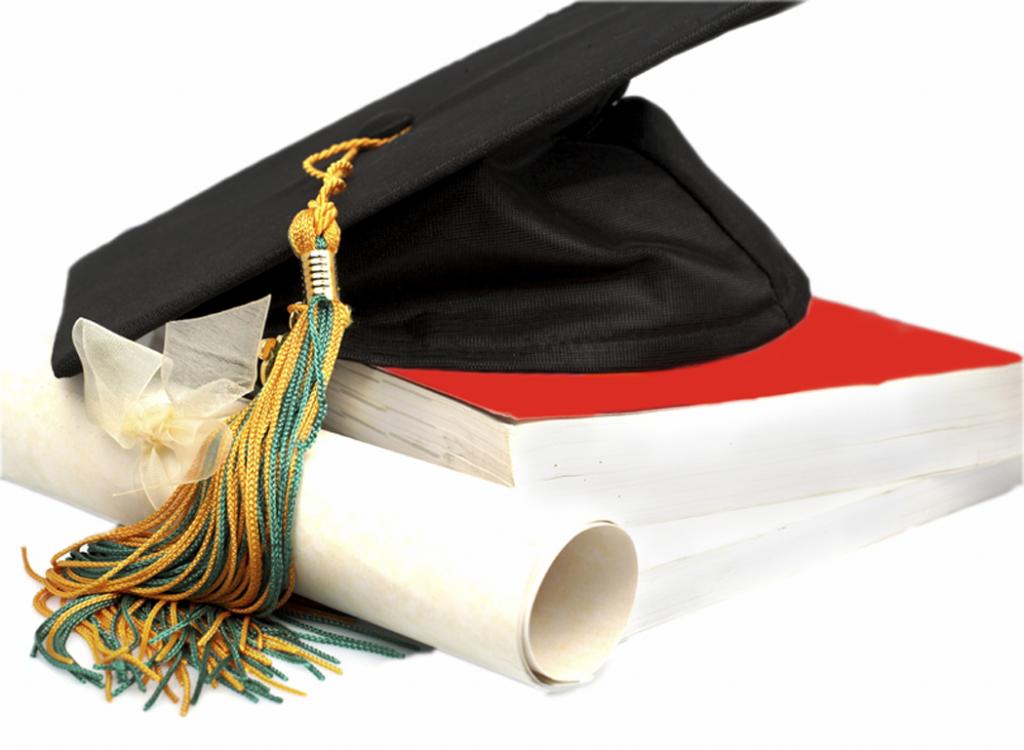 Bhubaneswar: Even as several MoUs have been inked for strengthening the higher education in Odisha, the universities, which boast of offering world class education, failed to perform upto mark.

Odisha is among the states that are at the bottom of Gross Enrolment Ratio (GER) in foreign students’ enrolment list as compared to the national average. Even not a single female student from foreign nations was enrolled into PhD courses in the state in the year 2017.

As per All India Higher Education Survey (AIHES) report released by HRD Minister Prakash Javadekar on January 5, the foreign students are not preferring to get enrolled into higher studies here in Odisha universities.

There are 24 universities, 1086 colleges including 143 technical institutions, 181 nursing colleges, 65 teachers training institutions, 13 Post Graduate Diploma in Management (PGDM) institutions in Odisha. Besides, the central institutions like IIT, NIT and central university have also been set up in the State. However, Odisha registered disappointing number in terms of foreign students’ enrolment.

The AIHES report showed that Tamil Nadu topped the list with highest GER at 46.9%, whereas Bihar has the lowest GER with 14.9% in list of foreign students’ enrolment.

This is how Odisha capital celebrating Women’s Day!

Odisha Matric exam concludes, results to be out in May