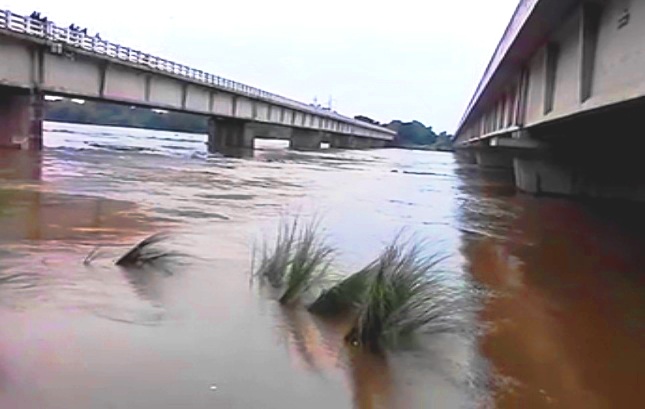 Bhubaneswar: Though incessant rain caused by low pressure formed over Bay of Bengal has led several rivers to swell in Odisha, there is no flood-like situation in the state, said Water Resources Department Engineer-in-Chief Jyotirmaya Rath.

He also ruled out the possibility of flood due to the heavy rain across the state in the last couple of days.

“People need not to be panic fearing flood as all the river embankments in the state are in good condition. The inflow of Hirakud dam was 2.85 lakh cusec and outflow was 2.33 lakh cusec,” he added.

As per forecast of Special Relief Commissioner (SRC), Malkangiri, Nabarangpur and Sundargarh districts have received an average of 2 inch -2.5 inch rainfall in the last 24 hours. Maximum 4.5 inch of rainfall was recorded in some part of the districts.