No hand baggage stamping at seven airports from April 1 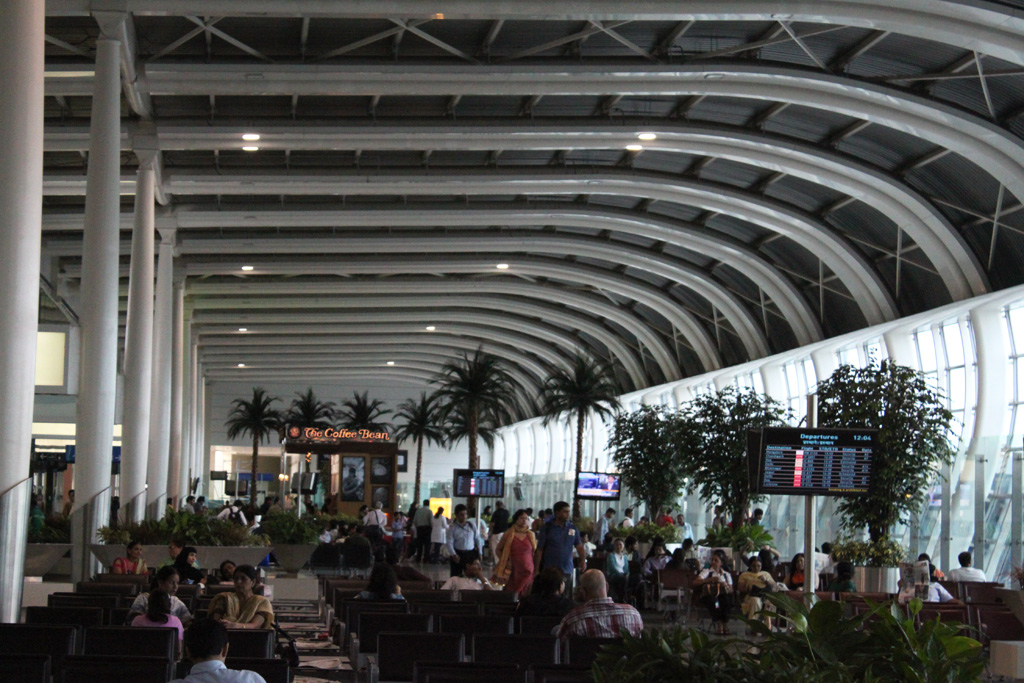 The CISF has decided to do away with stamping of hand baggage tags at seven major airports in the country from April 1.

The Central Industrial Security Force (CISF) has chosen airports at Delhi, Mumbai, Kolkata, Bengaluru, Hyderabad, Cochin and Ahmedabad for the new system to “upgrade” the security system for the convenience of passengers.

“The present system of stamping of hand baggage tags at pre-embarkation security check points for these seven airports shall be dispensed with from April 1, 2017,” CISF Director General O.P. Singh said.

The CISF chief said the step would enhance the passenger experience and provide hassle-free security environment at airports without compromising with the security requirements.

Singh said the paramilitary force, responsible for the security of 59 airports across India, had taken appropriate measures to “upgrade the security system by adopting this new system for the convenience of passengers”.

“The new system will speed up the security check procedure and will give more time to the CISF personnel for checking of suspected baggage,” he added.

In 2016, the Civil Aviation Ministry had ordered the CISF to make Delhi, Kolkata, Chennai, Hyderabad and Bangalore airports free from stamping on hand baggage tags on a pilot basis and then to expand it to other airports, based on its success.

In its order, the ministry had also mentioned that the practice “will save passengers’ time while boarding and will not be a security hassle in any manner”.

The CISF then implemented it on trial basis for a week.

In India, all cabin baggage must carry a tag, which is stamped by security personnel once the baggage passes through the security scanner. This practice is not followed in the United States and European countries. (IANS)

Constitution bench to hear triple talaq case in May