No individual can be forced to get Covid-19 vaccine: Supreme Court 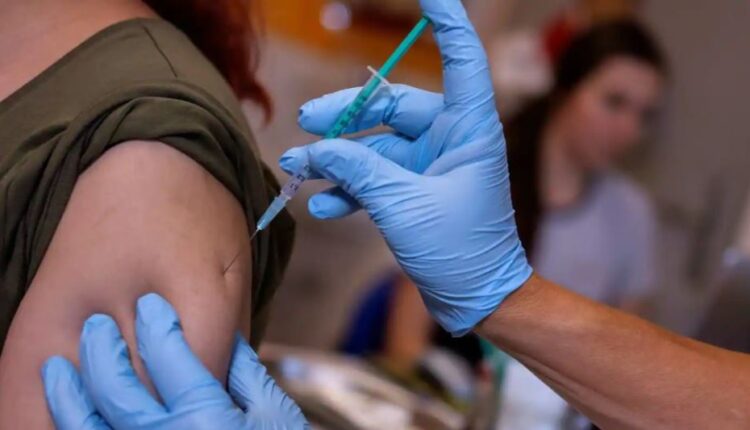 New Delhi: The Supreme Court on Monday said that no individual can be forced to get vaccinated and added that the current Covid-19 vaccine policy of the government is not arbitrary.

A bench comprising Justices L. Nageswara Rao and B.R. Gavai said that restrictions imposed on the unvaccinated people by different organisations, institutions, and governments is not proportional. The bench suggested till numbers are low, state governments must remove such restrictions.

The bench noted that bodily autonomy/bodily integrity is a constitutional right, therefore no individual can be forced to get vaccinated. It also said that the current Covid-19 policy of the government is not arbitrary.

The top court further directed the Centre to make public the data on adverse events of Covid-19 vaccination.

The top court noted that the governments did not bring on record any data to establish that unvaccinated people spread virus more than vaccinated people, and also people who have not been vaccinated should not be barred from accessing public places. The detailed judgment will be uploaded later.

The top court’s judgment came on a petition filed by Jacob Puliyel, a former member of the National Technical Advisory Group on Immunisation, seeking the data of clinical trials and adverse effects of Covid vaccines and also challenging the vaccine mandates issued by some state governments. Puliyel was represented by advocate Prashant Bhushan.

During the hearing, the Centre had told the top court that as on March 13, over 180 crore doses of Covid-19 vaccines have been administered and “adverse incidents”, which were periodically recorded, were 77,314 as on March 12, which is 0.004 per cent of the total vaccination. The Centre emphasised that segregated clinical data cannot be demanded by anyone under the garb of filing of public interest litigation

Bharat Biotech International Ltd, represented by advocate Vipin Nair, had told the Supreme Court that Covaxin has undergone all necessary clinical trials and the phase 3 efficacy trials revealed it is 77.8 per cent effective against Covid. The vaccine manufacturer said it has extensively published the findings of clinical trials in publicly available reputed peer reviewed journals and on its website.