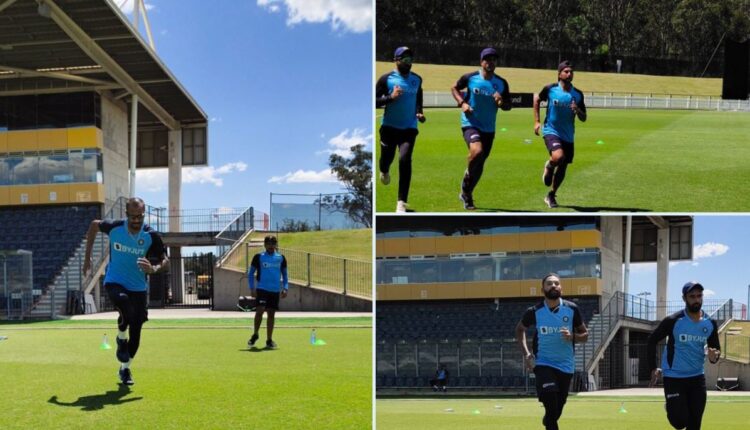 Sydney: Thanks to no local transmission case of Covid-19 in Sydney over the last week, life for the touring Indian cricketers is expected to be a bit more relaxed than it was for many women cricketers who are also stationed in the Sydney Olympic Park for the last 20 days for the ongoing Women’s Big Bash League (WBBL).

The Indian team, which is on a 69-day all-format tour of Australia, has already been allowed to practice and train during the mandatory quarantine period, a pre-condition of the BCCI before the tour. They can also order food like during the Indian Premier League that was held in the UAE.

Though the New South Wales government had promised some freedom for Indian cricketers, it will be come into effect after the end of the quarantine period.

However, if the experience at the WBBL is anything to go by, things should be easy for the touring Indians.

Movement of the WBBL players was limited to exercise for the first few weeks of the tournament. However, now it has been relaxed after a week of no local transmission of coronavirus in Sydney.

According to a report in cricket.com.au, the WBBL players can leave the place for jaunts.

“Those housed in the (WBBL) Village can now leave to buy takeaway meals and coffee, beach and golf trips have been organised to provide a break from the hotel-gym-cricket ground routine, while other escapes can be approved if shown to be COVID-safe,” the report said.

The WBBL will end on November 29 with the coming week to feature the last of league phase games. India will play three ODIs, three T20Is and four Tests, beginning November 27.

Can get you in as a counter attacking batsman: Kohli to Harry Kane

Odisha: Youth held for killing 4-YO boy by smashing on…