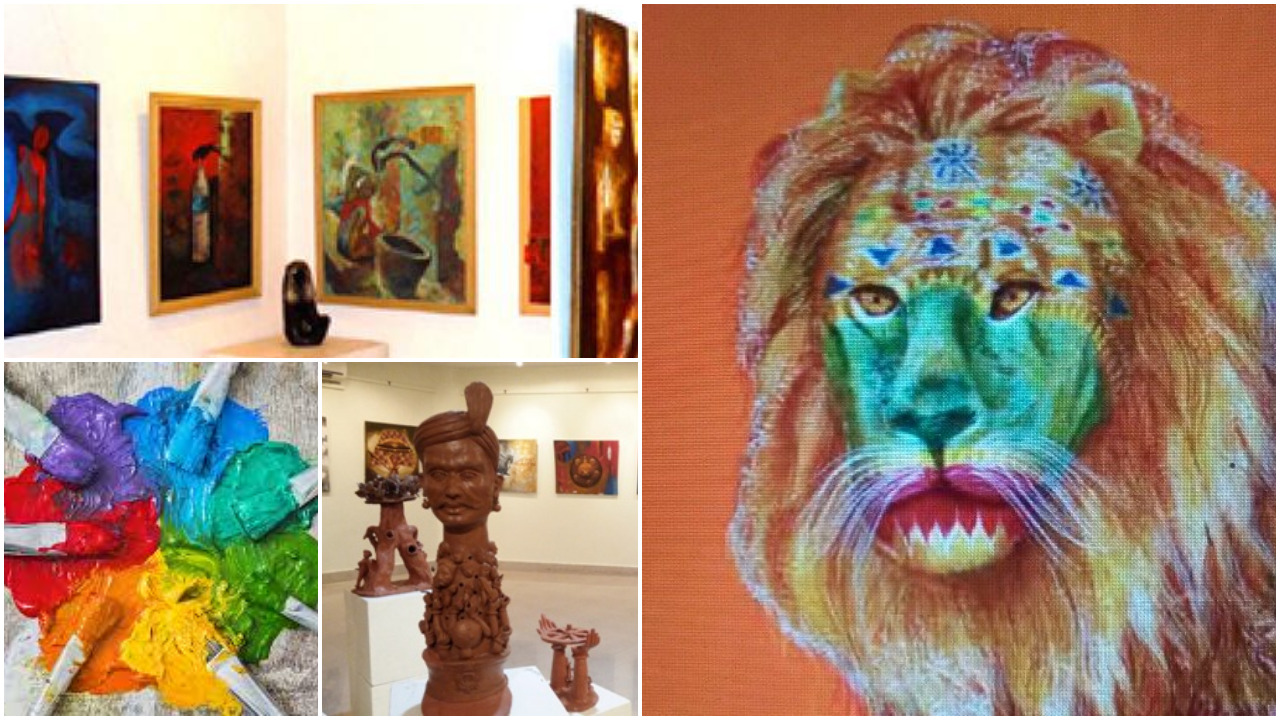 Bhubaneswar: Art is one of the fields which witnesses massive brain drain in Odisha. Reason: The passion dies a slow death with skewed opportunities to showcase artworks, almost zero appreciation and a fewer buyers, leading to the inevitable.

Such is the state of affairs with four art colleges churning out over 200 artists every year. They are forced to survive on tuitions, commissioned work and sell artwork for less, devaluing its worth.

“Odisha is not a place for freelance artists. Though not impossible, but surviving here solely on art is difficult. Asit Kumar Patnaik, Jagannath Panda, Sudhansu Sutar, Prafulla Das and many like them from the state could carve a niche in the field of art having decided to migrate to other places in India and abroad,” said Sovan Kumar, a city-based artist.

He attributes it to the lack of culture of appreciating contemporary art in Odisha. “There are no lessons on contemporary art in schools. In European countries, art museums abound and students are often taken on tours to be able to appreciate art. However, it is not a case in Odisha,” he said.

What Odisha needs is a patron, who can promote art through collection and exhibitions, Sovan said. “Except for IMFA, no other corporate or industrial house in the state promotes art though they have separate wings for the purpose,” he added.

To create a market for artwork in the state, he advises artists not to devalue their works by selling them for less as it would then impact the overall scenario.

Art historian and curator, Rajashree Biswal, stresses art education and patronage by the middle-class. She recently curated the event, ‘Interlude to the Bhubaneswar International Art Fair’ in Bhubaneswar which had artworks of Odia artists of national and international repute, including those of the younger generation. “The work of Odisha-based artists are equally interesting. An artwork has cultural and commodity value and it is important for people to be culturally conscious to be able to appreciate it,” she expressed.

According to Rajashree, Odisha has only a handful of buyers and attributed it to lack of understanding and exposure to art and its history. “We also need good curators and art historians, who can talk about our artists and promote them,” she opined.

Chairman of Bhubaneswar Art Fair Surya Rath said art has a big market worldwide and in metros of India. “Bhubaneswar is now a smart city and we need to have proper infrastructure to promote art here. An art fair on the lines of trade fair can help reach out to the people,” he said.

Rath also felt the need for more galleries in the city, where prominent and upcoming artists can exhibit their works.

‘Colors of Year’ by Suvadra Art Gallery is an attempt in this direction. “We conduct camps and collect artworks for display at the gallery. Such shows are an attempt to take art closer to people. There has been a change in the mindset of people and we have homemakers enquiring about paintings,” said Sriyakant Pattnaik, CEO, Bhubaneswar Art Fair.

Besides tribal art, it is the story behind a painting that attracts people, he said.

On Jan 30, the gallery will be hosting a show ‘The Gandhi’, showcasing creative works of artists from across the state.

“We need to tap those people who buy art outside the state by providing them varieties and quality here,” he added.

For artists to get the right value for their work, it is essential that people buy artworks from galleries, said Tarakant Parida of Orissa Modern Art Gallery.

However, he is not very optimistic about the art scene in Odisha. “Only foreign tourists buy artwork from our gallery. Odisha people have money, but there is no appreciation for art and interest to invest in it,” he said.

For the last eight years, he has been organizing International Child Art festival to cultivate taste for contemporary art among children and set the trend for future.