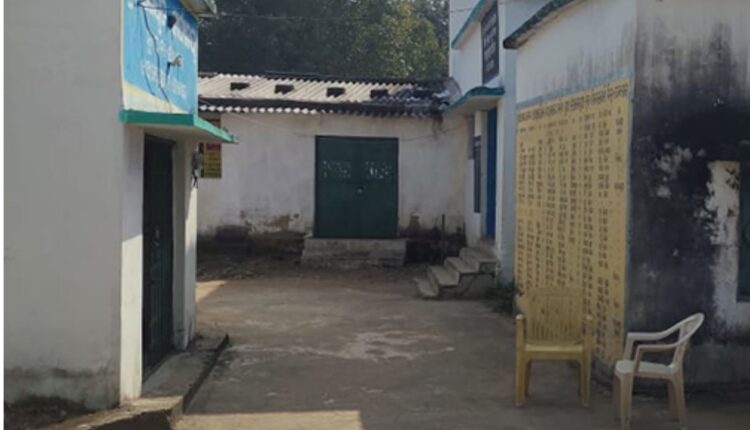 Deogarh: Expressing resentment over the absence of mobile phone towers in their area, residents of five panchayats of Tileibani block in Odisha’s Deogarh district didn’t file any nomination for sarpanch, samiti member and ward member posts for the upcoming panchayat polls.

The nil nomination was reported in Parposhi, Jharagogua, Jharmunda, Gandam and Dimirikuda panchayats. Today was the last date for filing nominations for the panchayat elections.

The villagers had earlier unanimously decided to abstain from the entire election process if their demand regarding the establishment of mobile phone towers in the area was not met.

They had also warned of terming those going against their decision as ‘anti-panchayat’.

The villagers had also staged dharna in front of the offices of the Gram Panchayats and Block Headquarters to press their demands and stop anyone from filing nominations.