No. of Indian districts affected by cyclones tripled after 2005; 75% are hotspots for extreme climate events 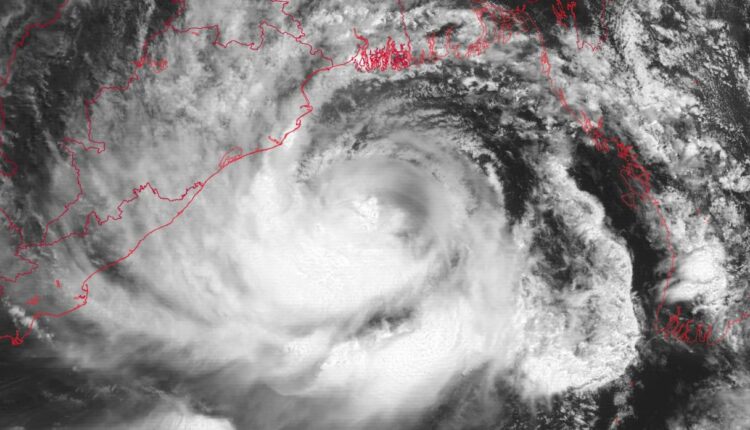 On the back of a recent cyclone, Yaas hitting the eastern coast, Council on Energy, Environment and Water (CEEW) has done an independent analysis in West Bengal and Odisha.

According to a CEEW study, after 2005, the yearly average of the number of districts in India affected by cyclones tripled and the cyclone frequency doubled. In the last decade alone, 258 districts were affected.

In east coast districts, the frequency of cyclones and storm surges has increased seven-fold in the last 50 years. Since 2005, the number of districts affected has increased five-fold on a decadal basis.

More than half of the cyclone hotspot districts on the east coast are witnessing drought or drought-like conditions. The east coast’s warming regional microclimate – driven by factors like land use change and the deterioration of natural ecosystems – has led to intensified cyclonic activity in the Bay of Bengal in both the pre-monsoon and post-monsoon seasons.

The Milkha Singh I knew