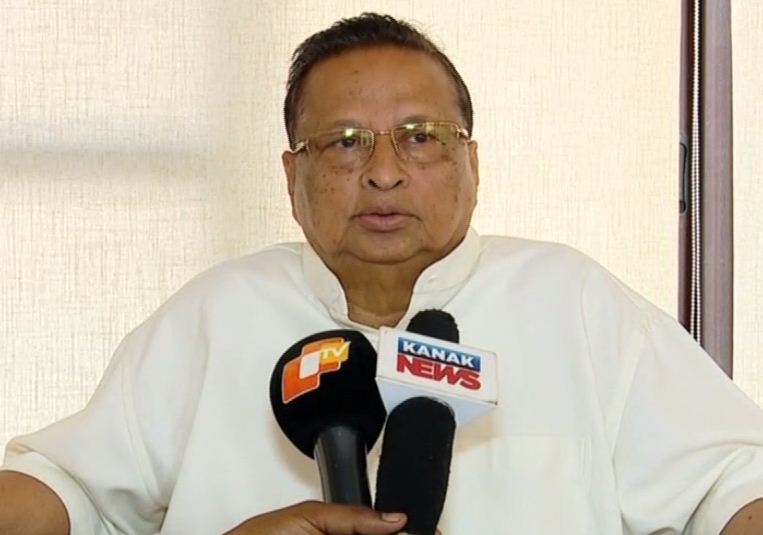 Former Odisha Pradesh Congress Committee (OPCC) president Niranjan Patnaik attributed it to their own failure rather than blame anyone for the grand old party’s Waterloo in the three-tier panchayat polls in the state.

“For this debacle, we should not blame anyone, I respect people’s verdict. For this debacle, it is only we who are responsible. There’s no point blaming others,” admitted Patnaik in his reactions to media persons on his party’s poor performance in the panchayat polls.

However, the Congress old guard termed the gains of the BJP in the polls to that of people turning away from the BJD and people not finding an alternative as the Congress failed to rise up to the occasion.

“What I have observed in these polls is that people are turning their backs on the BJD, there is a dislike among the people for BJD. They couldn’t trust the Congress in full. But they have to vote for somebody, so they found BJP as the alternative,” Patnaik pointed out.

The senior Congressman discarded the perception that the trend was in favour of the saffron party.

On being asked by reporters why people didn’t trust his party, the senior Congress leader said: “It could be because of our shortcomings in our programmes, or our inefficiency, or indiscipline. We didn’t make adequate efforts to reach out to the people.”

“Now it’s time for the Congress party to ponder and find out what were the reasons for the debacle. There cannot be a single reason; there can be a variety of reasons. If these reasons are analyzed and steps are taken the Congress can revive,” Patnaik said.

The senior Congress leader also held the Central leadership of the party partly responsible for the party’s poor show apart from pointing finger at the provincial leadership.

“We in the leadership including myself have failed in making the organization function the way it should have. Delhi too is partly responsible for this. Nobody can escape his/her responsibility, not even me. Nobody should,” the former OPCC president said.