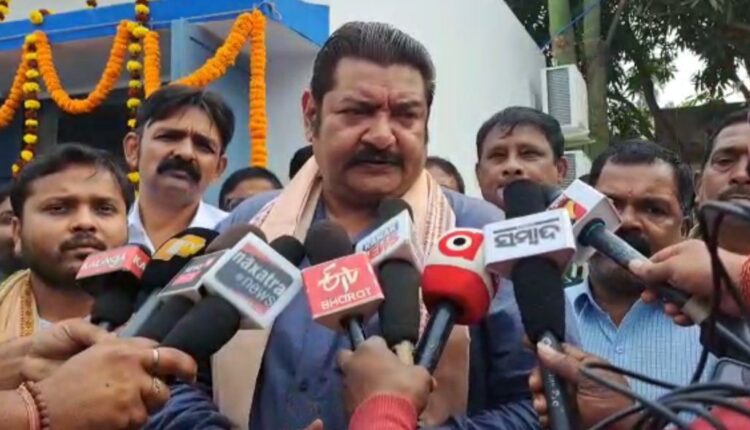 Cuttack: The Odisha government has no plan to hike power tariff in the state for now, said Energy Minister Pratap Keshari Deb today.

“There was no truth in the rumours of possible power tariff hike in Odisha. Some media houses are publishing false reports in this regard. The state government has no such plan for now,” said Deb after attending an event in the Silver City here.

Earlier, there were reports in a section of media that the power tariff in Odisha would be hiked from January, 2023.

The rumours of possible hike in power tariff caused widespread resentment among the consumers. Even, some outfits had staged demonstrations to raise their objections in this regard.

“The power tariff in Odisha is much higher in comparison to some other states in India. Any further rise in power tariff would add to the woes of the consumers. The Energy Minister’s statement has brought an end to all rumours in this regard,” said a social activist.

The TPCODL has signed an agreement with the state government to supply power to the consumers for 25 years. The private agency is taking all possible steps to provide uninterrupted power supply and better service to the consumers in Odisha, said the minister.