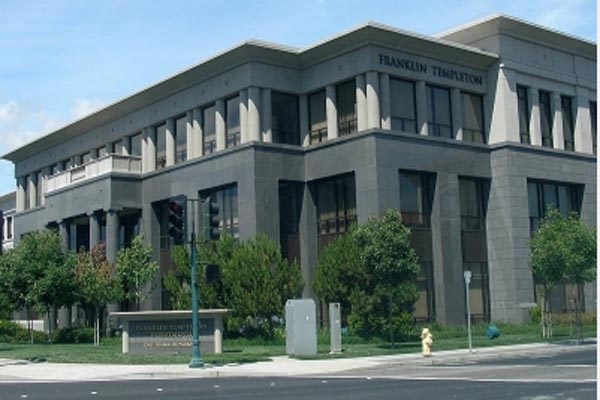 New Delhi:  Franklin Templeton India’s president Sanjay Sapre has said that the fund house has no plans to exit its India business.

The statement comes at a time when media reports suggested that Franklin Templeton had requested for talks with the Indian Ambassador to the US over the capital market regulator SEBI’s probe into six shut debt schemes of the fund house in the country. The reports also said that Franklin Templeton had threatened to exit India operations if it was not given a fair hearing.

In a letter to investors, Sapre described the reports of a likely exit as speculations and rumours.

“At the outset, I wish to clarify and re-iterate that Franklin Templeton’s commitment to India remains steadfast. We were early entrants in the Indian mutual fund industry and have remained a part of the industry even while many other global asset managers decided to leave,” he said.

“Please let me assure you, we have no plans to exit our India business. Any speculation suggesting otherwise, or any rumours around sale of our business in India are incorrect and simply that – rumours,” the President of Franklin Templeton India told the investors.

The company described itself as a “local” company with a “global” parent.

The letter further said that the company has endeavoured to keep all the stakeholders, including the relevant government and diplomatic authorities, appropriately informed of developments, and will continue to do so.

“Our intention in reaching out remains bringing the current matters to an appropriate and satisfactory conclusion,” it said.

Saying that it has great respect and full confidence in SEBI and all regulatory and statutory authorities, Sapre in his letter added that Franklin Templeton has been fully transparent with the regulator and have extended its fullest cooperation to them, to help them examine the circumstances surrounding the winding up of the six schemes by Franklin Templeton last year

Six debt schemes of Franklin Templeton Mutual Fund were shut in April last year after they faced unprecedented redemptions and liquidity issues amid the pandemic.

Samsung Galaxy A72 a fresh breeze in mid-range premium segment