No threat to structural safety of Konark Sun Temple in Odisha: Union min 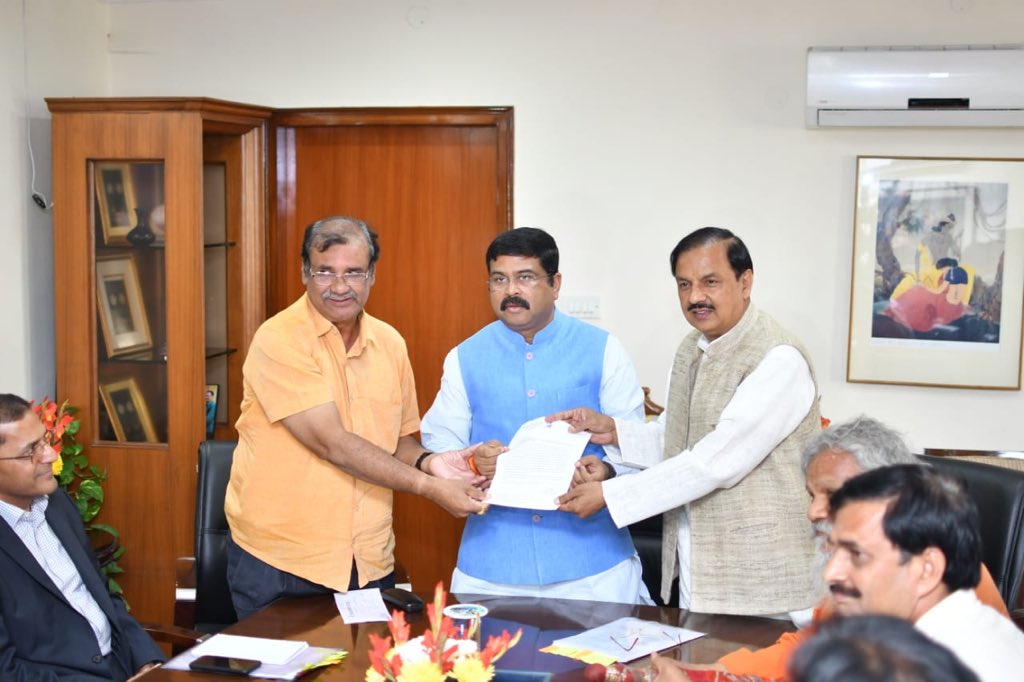 New Delhi: Following media reports raising concern over conservation of world famous monument Konark Sun Temple in Odisha, the Centre today ruled out such threat to the safety of the structure.

“There is no threat to structural safety of the Konark Temple,” said Union Culture Minister Mahesh Sharma after meeting a delegation from Odisha on the Sun Temple preservation issue here on Friday.

“The Central Building Research Institute (CBRI), Roorkee has certified that there is no threat to the safety of Konark Temple. A high-level meeting has been convened on Dec 10 for further discussion over the issue,” he told reporters in New Delhi.

It was decided that a team of experts and top officials of the Ministry of Culture will visit Bhubaneswar on Dec 10 to discuss the issue with the State government, Sharma said.

He assured media that further course of action relating to safety and conservation of Konark Temple will be taken after reviewing experts’ suggestions.

Konark Sun Temple is among 37 monuments recognised as the UNESCO World Heritage site. The Centre is committed to conserve country’s heritage to the best of abilities, he added.