No tickets for women spokespersons for ensuing polls in Odisha! 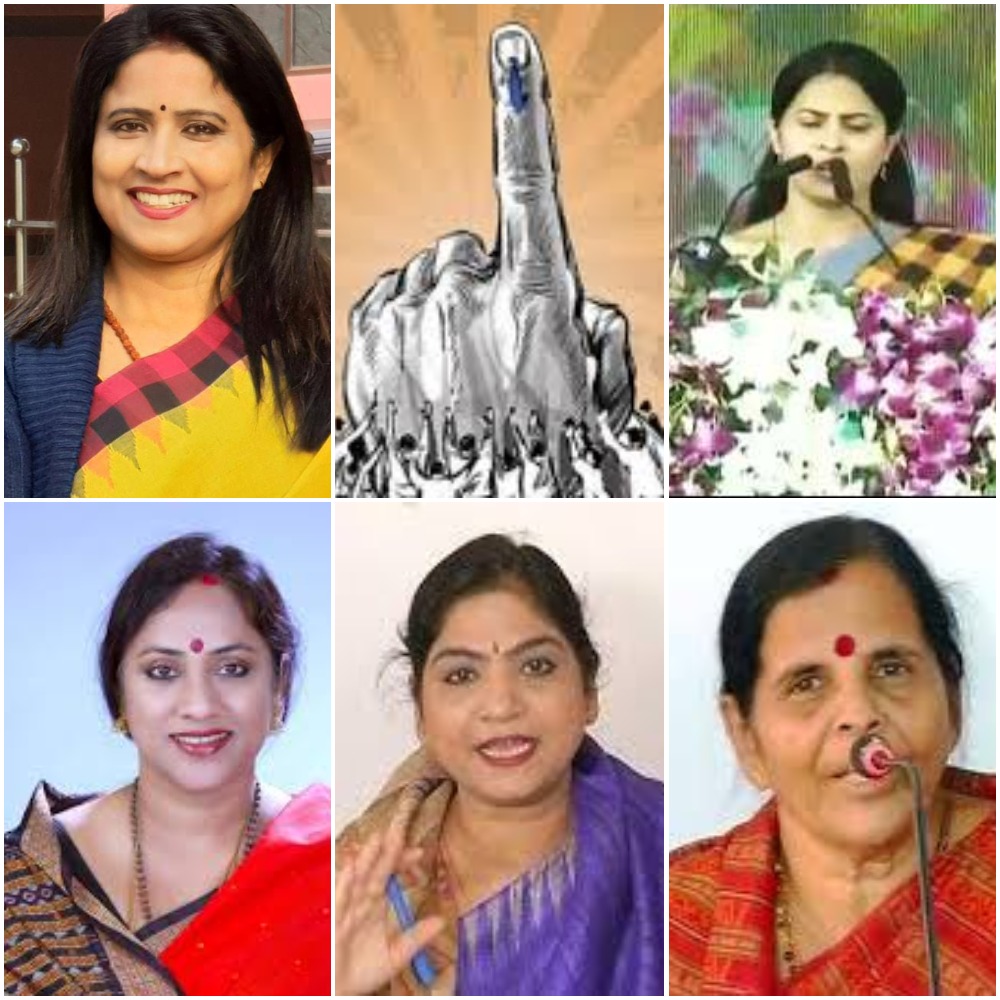 Bhubaneswar: The ‘Aya Ram Gaya Ram’ politics in Odisha has marred the poll prospects of several women leaders in Odisha. The women spokespersons of all the major political parties are the worst hit. Courtesy: the last minute loyalty shifting.

While parties had been stressing that women leaders will be given due priority while allocation of tickets, the warriors on prime time television shows will be missing all the action on ground.

Ruling Biju Janata Dal (BJD) took the historic decision to field 33 percent women for Lok Sabha polls and kept its word by fielding one-third women candidate for 2019 polls. However, the names of women spokespersons did not figure in the list of candidates for either Lok Sabha or assembly seats.

As per sources, the popular television faces like Sulochana Das, Srimayee Sweta Snigdha Mishra and Sulata Deo were in the race for assembly tickets. While Sulochana was interested for Binjharpur or Bari assembly segment, Srimayee was eyeing to contest from Bolangir seat. However, party chose Arkesh Singh Deo for the prestigious seat. However, the party has picked her as one of the 40 star campaigners for the party. On the other hand, Sulata was said to be lobbying for Bari or Jajpur assembly seat.

As the ticket distribution has reached its fag end, it is highly unlikely that the women leaders of BJD would be able to fetch a ticket, given the fact that the conch party is yet to field candidates for Baripada and Kendrapara seats.

The fate of women spokesperson of state unit Bharatiya Janata Party (BJP) is slightly different. Lekhasree Samantasinghar was said to be interested for Nilagiri assembly seat. However, the party hopping of ticket aspirants poured cold waters on her aspirations. The last minute party switching of former BJD MLA Sukanta Nayak to the saffron party marred the chances of Samantasinghar getting a ticket. On the contrary, two of its spokesperson – Pravati Parida and Pinky Pradhan have got tickets to contest from Nimapara and Digapahandi seats.

The scene is no different in state unit of Congress as none of its women spokespersons have been nominated so far. The women Congress chief Sumitra Jena was a ticket aspirant for Bhadrak assembly segment. She too seemingly has been left out, though the party is yet to field its candidate from Bhadrak assembly seat.

Jena had hinted to step down from the post of Odisha Pradesh Mahila Congress president as the list she had recommended wasn’t taken into consideration while distributing tickets to women leaders.

Worth mentioning, the male counterparts of these parties have won the confidence of party chiefs and got nomination to contest for parliamentary segments. Two national spokespersons of BJP –Baijayant Panda and Sambit Patra have been fielded from Kendrapara and Puri. BJD spokesperson Pinaki Mishra has been pitted against Congress’ Satya Prakash Nayak from the Holy Town.