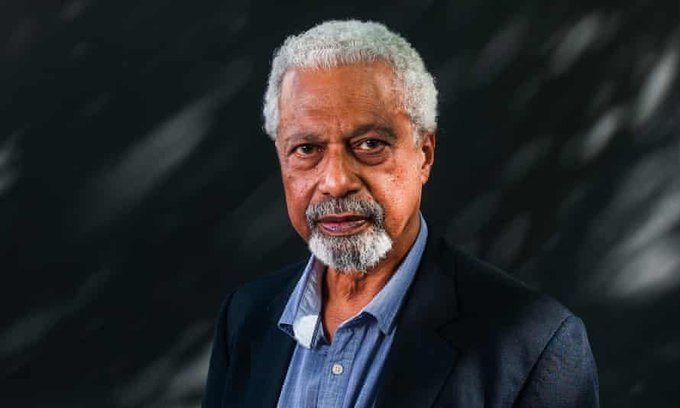 Bhubaneswar: The Nobel Prize in Literature for the year 2021 went to the novelist Abdulrazak Gurnah, announced the Nobel Prize Committee today.

BREAKING NEWS:
The 2021 #NobelPrize in Literature is awarded to the novelist Abdulrazak Gurnah “for his uncompromising and compassionate penetration of the effects of colonialism and the fate of the refugee in the gulf between cultures and continents.” pic.twitter.com/zw2LBQSJ4j

The literature laureate was awarded “for his uncompromising and compassionate penetration of the effects of colonialism and the fate of the refugee in the gulf between cultures and continents.”

Gurnah has published ten novels and a number of short stories. The theme of the refugee’s disruption runs throughout his work. His novels included — Memory of Departure, Pilgrims Way, Dottie, Paradise, Admiring Silence, By the Sea, Desertion, The Last Gift, Gravel Heart and Afterlives.

Born in 1948 and grew up on the island of Zanzibar in the Indian Ocean, he lived in England as a refugee in the end of the 1960’s. He began writing as a 21-year-old in English exile, and even though Swahili was his first language, English became his literary tool.

Gurnah belonged to the victimised ethnic group and after finishing school was forced to leave his family and flee the country – the newly formed Republic of Tanzania – when he was only 18 years old.

Until his retirement as the Professor of English and Postcolonial Literatures at the University of Kent in Canterbury, Gurnah was focusing principally on writers such as Wole Soyinka, Ngũgĩ wa Thiong’o and Salman Rushdie.

In all his work, Gurnah has striven to avoid the ubiquitous nostalgia for a more pristine pre-colonial Africa. His own background is a culturally diversified island in the Indian Ocean, with a history of slave trade and various forms of oppression under a number of colonial powers – Portuguese, Indian, Arab, German and British – and with trade connections with the entire world. Zanzibar was a cosmopolitan society before globalisation.

Will MS Dhoni play for Chennai Super Kings next year? Here’s what he says