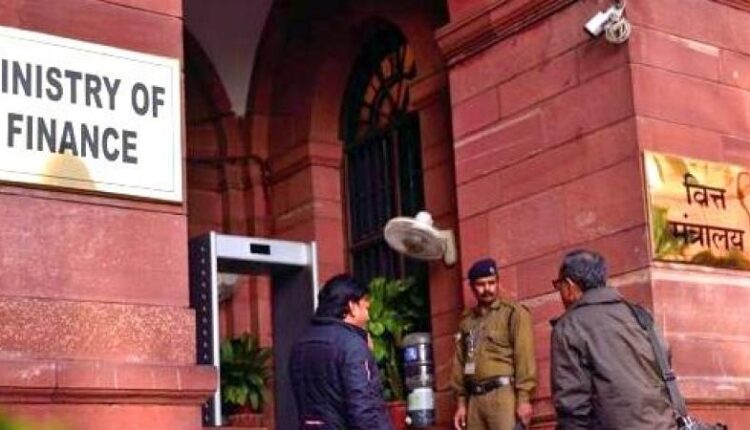 New Delhi: The Department of Personnel and Training (DoPT) has approved a change in the nomenclature of the Indian Revenue Service (IRS).

The DoPT said in an office memorandum that the proposal has been considered and the proposal to change the nomenclature to IRS (C&IT) has been agreed upon.

The Department of Revenue is advised to move a proposal for amendment of their Service Rules, on file with the approval of the competent authority, DoPT said.

Department of Revenue is further advised to separately move a proposal for cadre review, which is long overdue, with the approval of the competent authority, DoPT said.