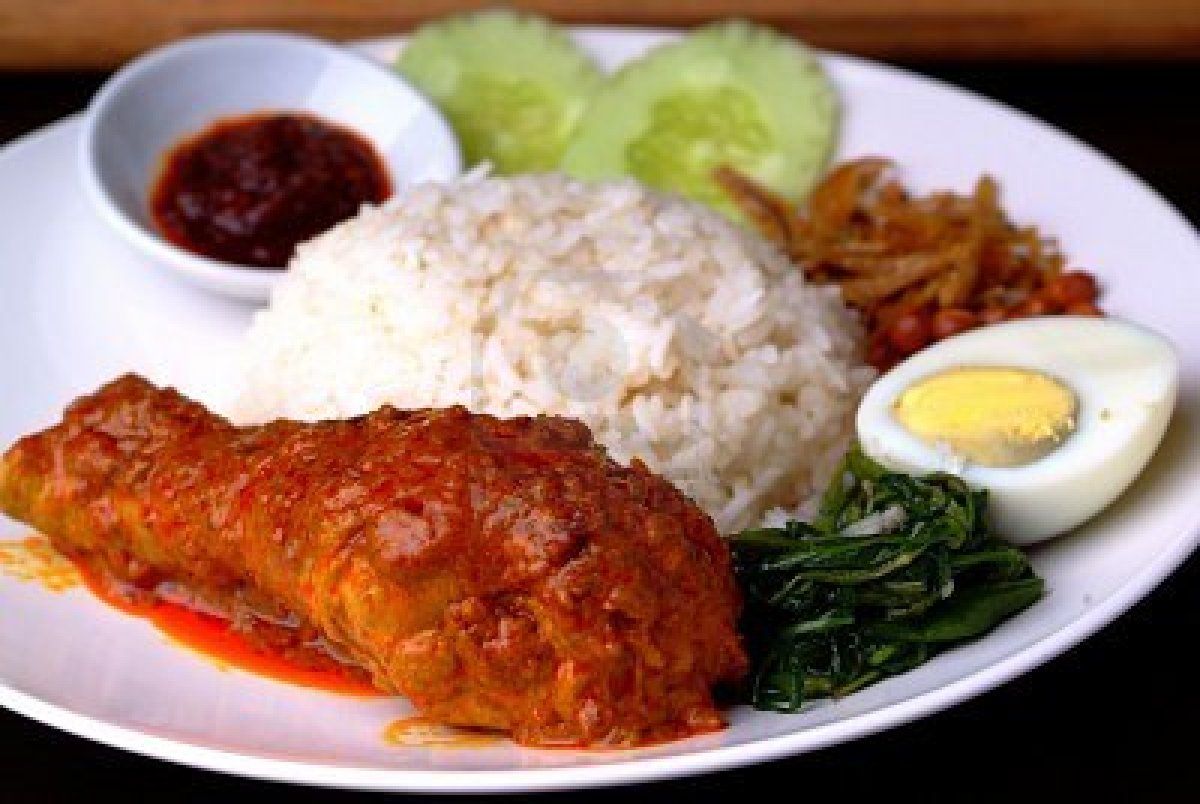 The Hindu newspaper, which has its main office in Chennai, has asked its employees not to bring non vegetarian food to the dining room because the smell offends vegetarian members of the staff.

Is it an illiberal step? In the times we live, dietary restriction, or license, would be the wrong measure to gauge liberalism in a newspaper office.

In a country as varied as India, generalizations too must be resisted. Beef is taboo in the Hindi belt but not elsewhere. Mention of pork in Moradabad and Rampur would be an invitation to a riot. But every decent home in, say, Mizoram would have piglets in a pen at the entrance.

This infinite variety is the bulwark and insurance against uniformity. Chennai’s plentiful fish may no longer be allowed in The Hindu dining hall but its consumption in this the most non vegetarian of states will continue unabated.

Quite frankly, one does not know what pressures operated on The Hindu management to issue the edict. Was it reckless non vegetarianism of the new employees or their squeamishness which resulted in the notice? Is there a clash of generations, of castes? It is a sociological study.

As a non vegetarian with a Catholic palate, I endorse vegetarianism once a day, even some days in a week. This is the custom in countries like Turkey and Iran, known for their cuisine. Pakistani hospitality is overwhelming but I sometimes fear that the people make a statement with a culture of excessive red meat.

During my years in Chennai as a journalist, I was fortunate to have struck a chord with S. Balachander, the great Veena player, who cooked chicken curry for me in his house in Mylapore, the Mecca of Brahminism in South India. The chicken came with a string attached to it. I had to side with him in the epic battle he was waging against a renowned Carnatic singer, S. Semmangudi. The music community was divided.

Must read: Protein-rich food on anvil for veg students in Odisha schools

Was Swathi Thirunal, the young prince of Travancore state in the 19th century, a good enough composer to have his portrait adorn the Music Academy, the very heart of Carnatic Sangeet, alongside the great trinity – Thyagaraja, Syama Sastri and Muthuswamy Dikshitar? Ofcourse yes, said Semmangudi. Over my dead body, yelled Balachander and proceeded to cook one more chicken for me. He won.

The least provincial part of Chennai was the Madras Club, on the Adyar. The club accepted its first Indian member in 1963, celebrated Deepawali as Guy Fawkes Day until 1982 and served fare which would not amuse the present management of The Hindu – bull’s hump, boiled overnight in salt and sliced into steaks. It was the Madras variant of Oxtail – famous in Spanish cities known for bull fights.

The march of time has taken its toll of colonial exoticism. Idli and Dosa are back on a varied menu.

By flying the banner of vegetarianism, The Hindu has in fact joined the mainstream newspaper houses like The Time of India, Hindustan Times and The Indian Express. In these establishments even garlic and onion are taboo. These ingredients are also banned in the famous “langar” or mass feeding at the great Sufi shrine in Ajmer, but the argument is different. In establishments mentioned above, these are banned because “we don’t like it”. In Sufi shrines these ingredients are prohibited so that the food is acceptable to the largest number. The Hindu management could have achieved the same effect employing a gentler argument.

In large parts of India, most notably in the Hindi heartland, urbanity is being overwhelmed by a mofussil invasion. The non vegetarian Hindu elite in Lucknow evolved because it had crossed over from its feudal enclaves or the old cities to the cantonments and the Civil Lines. This elite is being replaced by a substantial mofussil intake, less cosmopolitan and more devout. It will keep calendar photographs of Gods under the glass top, and possibly even insist on a small puja in the adjacent room.

First, the black ties and the cummerbunds disappeared, then the Shervanis receded. Slowly the Khan e samaan (the keeper of the kitchen) faded away with his recipes. The aabdar (classical bar man) mutated into a character in the hospitality sector. Society changes as it must. One must credit some of it to growing egalitarianism.

In the twirl of transformation one permanent fixture always puzzles me. When will “English wine and liquor” shops merge with “theka sharab desi” or “country liquor” vends? We are the only country in the world with institutionalized separate liquor outlets for the rich and the poor.