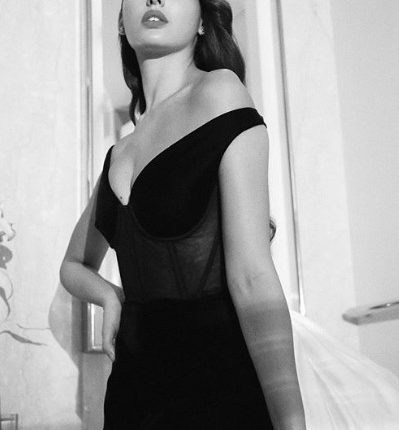 Mumbai: Actress Nora Fatehi, who is all set to perform at the L’Olympia Bruno Coquatrix in Paris, is more than happy as she is finally reaching her goals.

L’Olympia Bruno Coquatrix, Paris has been one of the most iconic concert venue, where popular global names such as Madonna, The Beatles, Janet Jackson, Pink Floyd, Beyonce and Taylor Swift among many more have performed.

“I pinch myself knowing that I get to share the same stage as the likes of Madonna, Janet Jackson… It’s a huge honour and achievement at such an early stage in my career. From performing as a child in my school stage to performing on such a huge prestigious international stage is a dream come true,” Nora said.

The show is slated to be held on February 20. Nora’s performance will be a fusion of urban Bollywood and Arabic styles.

“Ive always wanted to have my own powerful singing Dance act and its finally happening! My performance is a fusion of urban Bollywood and Arabic styles on all my hit songs from Bollywood and my very own international track ‘Pepeta’ and Arabic ‘Dilbar’!

“Im finally reaching my goals to spread my talent and presence on internationally platforms and this is just the beginning,” she said.

Swiggy sets up COVID-19 relief fund for its delivery…