ODISHA LATEST
By Sambad English Bureau On May 10, 2019 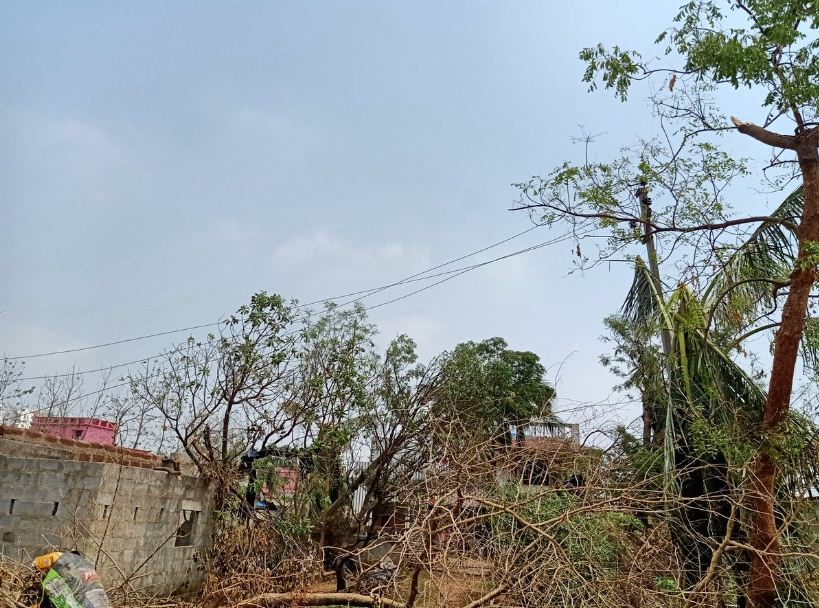 Bhubaneswar: The normalcy will return to the Cyclone FANI-ravaged Bhubaneswar soon with complete restoration of power and water supply in the city, informed an official in the Bhubaneswar Municipal Corporation (BMC) here today.

“We are trying to bring normalcy within one or two days. The power has been restored in maximum areas in the city by yesterday evening and we have achieved success with complete water restoration in all the localities under BMC,” said BMC official Surath Mallick.

Total 14 NDRF teams have been deployed to clear the roads in the city. The CESU work is underway and power will be restored in all the localities under BMC within one or two days, he said.

Meanwhile, more than 3,000 workers have been engaged in sanitation work. The senior officials are monitoring it conducting field inspections, the official added.

Worth mentioning, the State capital Bhubaneswar was battered by the extremely severe Cyclone FANI on May 3. The tropical storm left the entire city and its outskirts in darkness for over a week as the power infrastructure was badly affected due to strong winds.