North East Festival to return to Delhi for fifth time 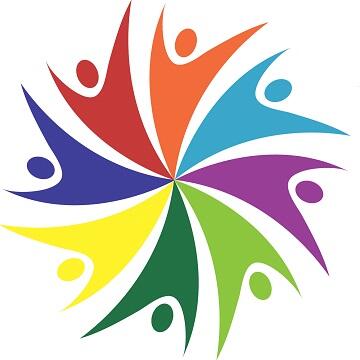 New Delhi: The fifth edition of the North East Festival, which brings together the numerous colours and talents of the region, will begin here on November 3.

The three-day festival, to be held at IGNCA, Janpath, will present Naga warrior dance, Thang ta of Manipur, Hojagiri of Tripura, Bamboo dance of Mizoram, Wangala dance of Meghalaya, Lion dance of Arunachal Pradesh and much more, read a statement.

It will also give a platform to around 150 weavers/artisans to show their handloom products and handicrafts.

Tourism is the main focus of the festival. Around 30 tour operators are expected to come from the northeast that will exhibit various destinations of the region.

As many as 30 stalls will offer northeastern food options with predominantly non-vegetarian delights.

One major attraction of the festival will be NEF Rock battle; which will see rock bands of some of Delhi’s colleges competing against each other.

The NEF Football Cup will be organised from October 26-November 2 which will see Delhi’s colleges up against North East Football clubs.

In the music section, talents like Papon, Zubeen Garg, Alobo Naga, Borkung Hrangkhal, Girish and The Chronicles, Traffic Jam, international DJ Teri Miko and more will take the stage in the evening. The daytime stage will see around 20 young bands performing.

Shyamkanu Mahanta, the Chief Organiser of the festival, said that various northeastern states, developmental councils will present investment and tourism potential of the region.
(IANS)