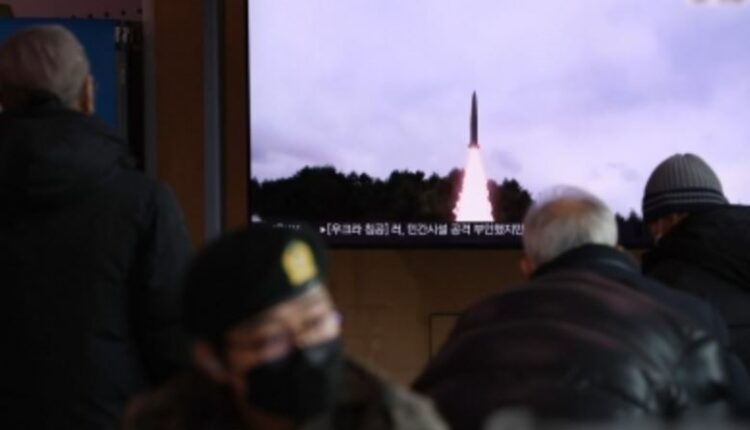 The Joint Chiefs of Staff (JCS) said it detected the launch from the Sunan area in Pyongyang at 12:03 p.m. Other details were not immediately available, Yonhap news agency reported.

“Our military is tracking and monitoring related movements and maintaining a readiness posture,” the JCS added in a text message sent to reporters.

The latest launch marks the North’s 14th show of force this year. It came after the North test-fired what it claimed to be a tactical guided weapon on April 16.

Concerns have persisted that the North could continue to carry out provocations, such as another intercontinental ballistic missile or a nuclear test.

Notification out for Brajrajnagar bypoll in Odisha; Know key dates