Northeastern states experience higher burden of cancers in both men and women: ICMR 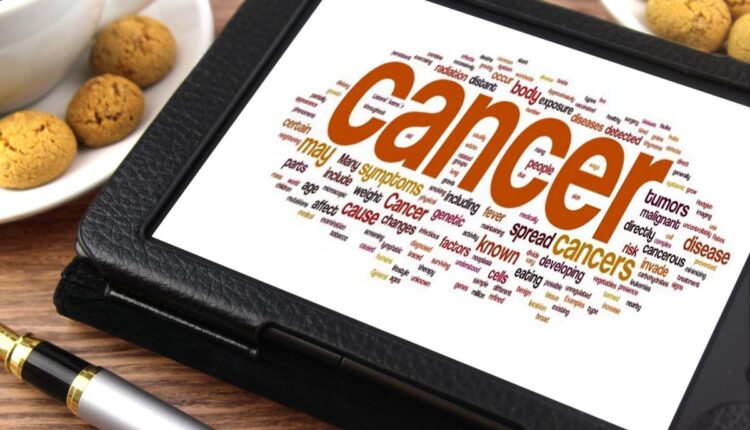 New Delhi: On the occasion of National Cancer Awareness Day, the Indian Council of Medical Research (ICMR) said on Sunday that the Northeastern states have been experiencing a higher burden of cancers in both men and women.

The coverage by the PBCRs is around 35 per cent of the population of the Northeastern states and reflects the cancer profile of the region fairly well owing to the representation of all the eight states of Northeast partially or completely. The report briefly puts forth the risk factor profile for cancers and health system status.

In a report ‘Clinicopathological Profile of Cancers in India: A Report of the Hospital Based Cancer Registries, 2021’, ICMR said that the proportion of all cancer cases was higher in males (52.4 per cent) than females (47.4 per cent) with gynaecological cancers, including breast cancer, comprising over half of all cancers in females. Childhood (0-14 years) cancers constitute 7.9 per cent of all cancers, noted the Indian Council of Medical Research’s (ICMR).

The report said that cancers of the head and neck region accounted for nearly one third of the cancers among males. The highest proportion of cancer from all sites was reported in the 45 to 64 years age group, except for prostate cancer in males, which was higher in those over 65 years.