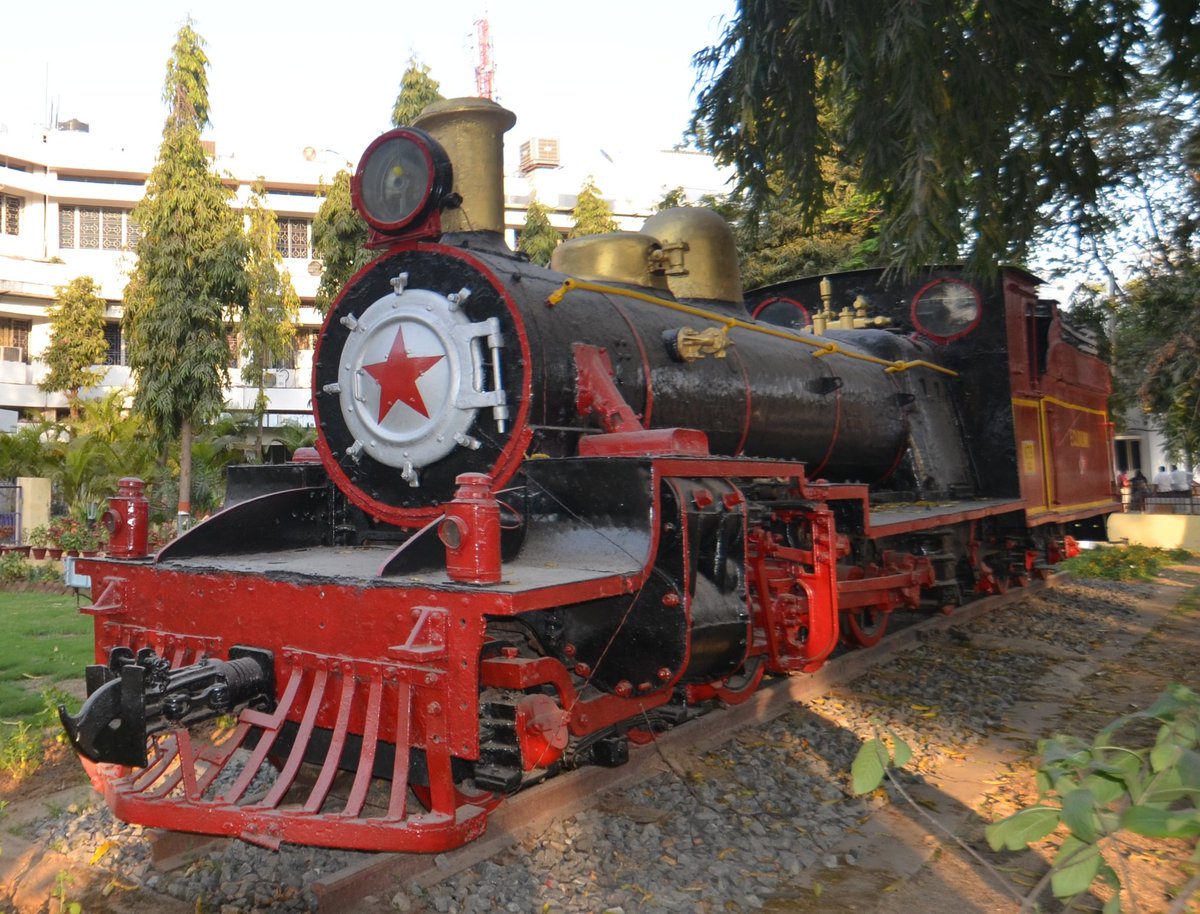 The Heritage train engine has also been decorated with LED lights to beautify the Heritage Park and will be allowed for public to take selfies with it.

The steam locomotive no-679 has been retrieved from the junkyard of Bankura railway station of Adra division under the South Eastern Railway and placed in front of the DRM office in the western Odisha town on December 31, 1999, after giving a new and beautiful look to the engine.

This engine was used in mail and express trains in the then Bengal-Nagpur Railway Company. It was built by the North British Locomotive Co. Ltd, Glasgow (Scotland) in the year 1908 in the name of NG Steam locomotive No-679 having its wheel configuration 4-6-2 with Class CC.

“Now the garden will be opened to the general public and they can take selfies with the engine in the Heritage Garden,” said an ECoR spokesperson.

The Railways will keep some old things at the Heritage Park to make people aware about the good old days of the national carrier, he added.

The ECoR officlas informed that special arrangement will be made for school and college students to visit the DRM office and take selfies with the locomotive engine.