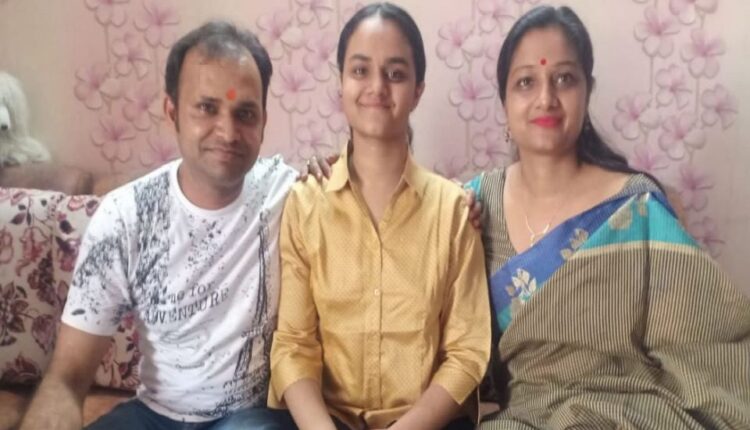 As reported by News18, the 17-year-old girl, who has already got admission into Indian Institute of Science (IISc) Bangalore by cracking the Kishore Vaigyanik Protsahan Yojana (KVPY) exam, aims to score 100 percentile in JEE Main. She also wishes to crack the JEE Advanced- IIT entrance test.

News18 quoted her as saying, “I will now start my preparation for the JEE (Main) in a targeted manner and will focus on weaker areas. I also intent to focus more on the mock tests to enhance my skills. I am planning to skip the March attempt and will re-appear for the exam in the April month.”

“Since my childhood, I liked gazing at the stars and wanted to purse my higher education in space science. Being a KVYP fellow, I am eligible for admission in IISc, Banglore but also considering to pursue aeronautical engineering from IIT-Bombay by cracking JEE Advanced with a good rank,” she further added.

Pal used to dedicate six to seven hours a day for JEE preparation after school and coaching classes. She referred to HC Verma for physics, NCERT for chemistry, and multiple practice books for mathematics.

A resident of Ghaziabad, Pal’s father is a businessman while her mother is a clinical psychologist.