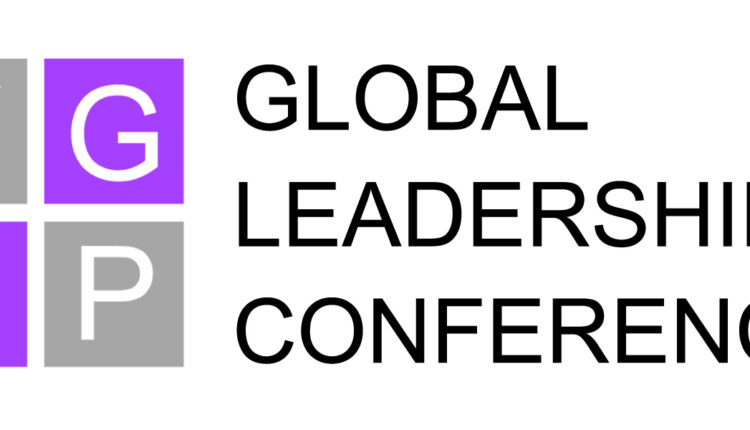 Bhubaneswar: Odisha’s capital city of Bhubaneswar will replace the Indonesian city of Tangerang as the host city for 2021 YGLP Global Leadership Conference. Apart from Bhubaneswar, the Japanese city of Nagoya is the only other change this year that replaces Malaysian city of Johor Bahru.

The list of YGLP ‘host cities’ for Asia includes 8 of world’s 10 largest metropolitan agglomeration and 12 of world’s 20 most wealthiest cities. The list also includes 4 of world’s top 5 financial centres that includes Tokyo, Singapore, Hong Kong and Shanghai and half of world’s most influential cities from the list of ‘Global Cities Index’.

The YGLP host cities are first shortlisted by an international panel through its seating’s at the Asia Council Headquarters in Tokyo. The nominated cities are deliberated upon at length by the YGLP Authority in Oxford and the final list is published.

The selected cities known as ‘YGLP Host Cities’ hosts the YGLP Global Leadership Conference that brings together global leaders, global icons and YGLP Fellows from across the globe to deliberate upon major issues and challenges before the world. The YGLP Global Leadership Conference is held by the YGLP Authority in Oxford and HSL London. In Asia, they are held in association with the Program Division, Asia Council, Tokyo.

The 2021 YGLP Global Conference will be held in August and September this year.