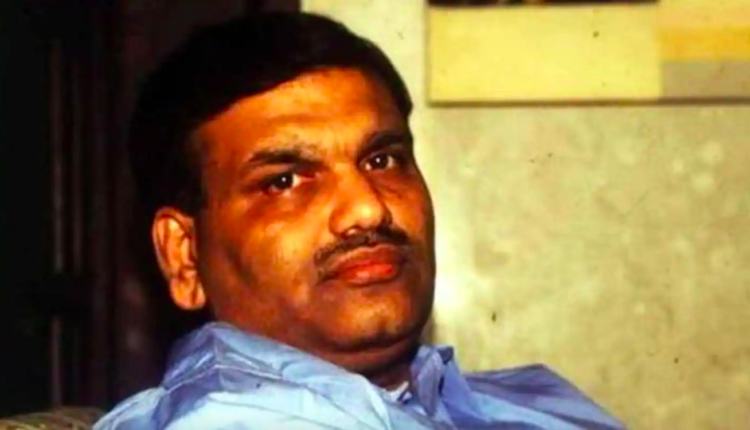 The recent Sony Liv new crime drama web-series ‘Scam 1992‘, based on the famous Harshad Mehta Scam, brought many memories back to our minds.

The story about one of the biggest scams ever committed in the Indian Stock market involves a stockbroker, Harshad Mehta. He systematically committed stock fraud using stamp paper, and bank receipts, which eventually caused the Indian Stock Market to crash is not the only one.

There have been several instances of people trying to siphon cash from the Dalal street to make their gains. Today we bring you five such times when fraudsters hit the Indian Stock market.

The PNB scam of 2018 was that one time when Indians across the country were not praising the name Modi for his deeds. The Modi folks in question here are Nirav Modi, his wife Ami Modi, and his brother Nishal Modi. They were joined by Mehul Choksi, Nirav Modi’s maternal uncle.

Together they approached PNB with a request of fake LoUs or Letters of Undertaking at the Brady House branch in Mumbai to make payments to their overseas suppliers for their three firms, Diamond R US, Solar Exports, and Stellar Diamonds.

At the time, PNB asked them for a minimum 100 percent cash margin for issuing LoUs, but the team contested that in the past, that had not been the case. In the end, PNB sensed that since something like this was not a standard process and that there might be something fishy going on.

On 29th Jan 2018, PNB filed a complaint with the CBI against these four and their firms. But by then, Nirav Modi and his relatives had escaped India. The scam had cost PNB nearly over Rs 14000 crores in fraudulent LoUs. It is considered the biggest fraud in India’s banking history.

The Saradha Scam unfolded in the year 2013. The chit-fund was launched by a businessman, Mr. Sudipto Sen in the early 2000s. The scheme was very popular amongst the investors as it was promising very high returns.

The Group raised nearly Rs 2500 crores in a few years. Collection of revenue through a highly complex network of agents, many of whom took commissions of over 25 percent.

Nearly over a million investors from states such as West Bengal, Assam, Jharkhand, and Odisha invested in the Ponzi schemes that did not have a proper investment model. Celebrities, real estate, media industry were all part of the investments made.

But in 2012, because there was not a structure to their scheme, SEBI had asked them to stop accepting any further investments made by the investors until they obtained its permissions to run their schemes.

It had a direct impact on their cash flow which, caused the scheme to collapse, due to which the investors and agents had to file legal complaints against the owners.

The entire scam had only come to light when Sudipto Sen, in 2013, fled post leaving an 18-page letter about everything. 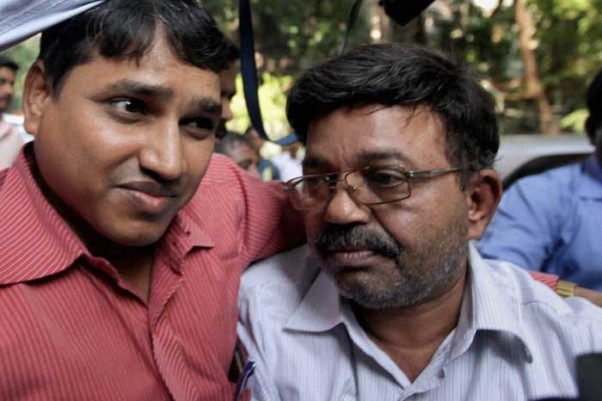 Here, Money Matters acted as a mediator between various public sector banks and private financial services companies to provide them with corporate loans and other facilities from the institutions.

Bribes were paid to public sector bank officials to sanction large-scale corporate loans to real estate developers through improper channels which did not require mandatory approvals and had several other irregularities.

Banks such as LIC, Central Bank of India, Punjab National Bank, Bank of India, and many more were involved. However, this fraud is dubbed as the LIC housing and finance scam because the matters were related to the erosion of funds from the LICHF scandal.

It is estimated that the loans provided to these private real estate institutions were nearly worth 85 billion dollars. CBI arrested many officials including the CEO of LIC Housing and Finance, Mr. Ramchandran Nair in connection to the fraud.

In 2009, Mr. Ramalinga Raju, the founder and CEO at Satyam Computers Services Limited (SCSL), and nine others involved in the scam were sent to jail.

Between 2003 to 2008, Mr. Satyam had confessed to had manipulated the accounts of nearly Rs 14,162 crore in several forms. He sent an email to SEBI and stock exchanges, wherein he wrote about how he had been inflating the cash and bank balances of the company.

Once the news broke out, the stocks lost their values rapidly the investors had lost a lot of money, but the Mahindra Group stepped in to save the day.

It acquired SCSL, post which it was called Mahindra Satyam (later merged with Tech Mahindra) which reduced the loss of the investors/shareholders.

Last but not the least, we have the trainee who used to work under Harshad Mehta himself.

Ketan Parekh was a chartered account whose family business was the stock market itself. He had a strong understanding of all the nooks and corners of the stock exchange.

This allowed him to create a trade circle of his own and sway the stock market as per his wishes. For many, he had become a god who could just wish away anything from the market, and it would be granted.

He had a portfolio of institutions in the ICE sector or information, communication, and entertainment sector. This portfolio had 10 stocks a.k.a. the K-10 stocks.

Using key strategies such as ‘pump and dump scheme’ and ‘circular trading’ to jack their prices make profits off them. Also, trading in the Kolkata Stock Exchange due to the lack of regulations was very favourable to him. Between 1999 and 2000, Ketan Parekh ruled the stock market.

But soon his story came to an end as RBI and SEBI had quickly realized that there was something fishy about the way he made money. After the Union budget of 2001 was laid out, Sensex crashed 176 points and investors lost nearly Rs 2000 crores. He was later arrested and banned from trading for 15 years, till 2017.

The People’s Princess: we bet you haven’t heard these lesser known facts about…