Not satisfied with 99.95% in JEE Main, Rajasthan boy appears for exam again, scores 100% 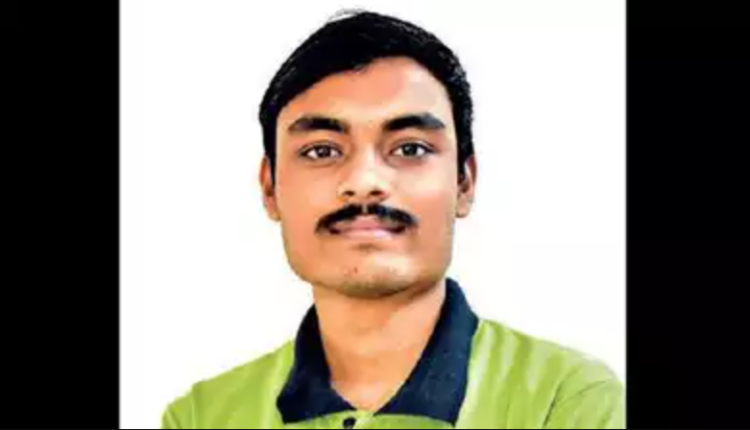 Jaipur: Anshul Verma, a resident of Raipur in Rajasthan, is on Cloud 9 after scoring a 100 percentile in the Joint Entrance Examination (JEE) Main by securing 300 out of 300 marks.

After securing 99.95 percentile in JEE Main February session and 99.93 percentile in March session, he was not satisfied with his results so he appeared for the JEE Main 2021 third session.

“I focused on NCERT syllabus and JEE Main special topics and received great support from my expert faculties. Studying at a stretch for 10 hours a day, I used to play cricket and chess for recreation,” says Anshul.

His father Krishna Kumar Verma is a veterinary doctor and his mother Damayanti Verma is a government school teacher.

“My elder sister Roopal Verma is pursuing B.Tech from NIT Raipur. She inspired me to enroll in Kota to prepare for my dream. After coming here, I felt that the environment here was so positive that I eagerly took admission for JEE preparation,” Anshul added.

Anshul secured 98.4 per cent in Class 10 and obtained 26th All India Rank in KVPY SX. At present, he is focussing on JEE Advanced and wants to pursue a B.Tech in the Computer Science (CS) from the Indian Institute of Technology (IIT), Mumbai.

NEET, JEE to be held as scheduled: NTA