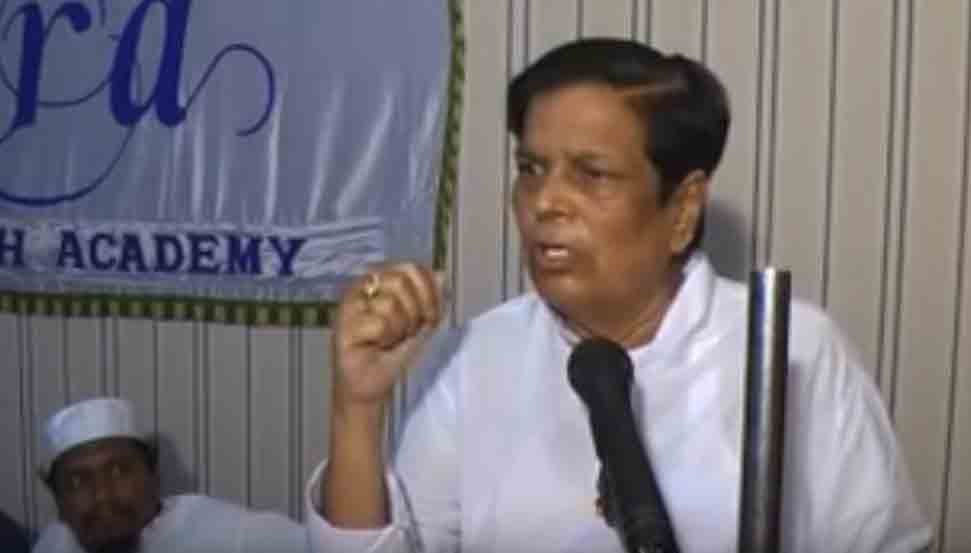 According to family sources, Ray suffered a massive cardiac arrest following which he complaint of severe chest pain. He was rushed to SCB Medical College and Hospital at around 1.30 pm where he was declared dead.

“He suffered a massive cardiac attack and fell down. We rushed him to hospital where he was pronounced dead,” Ray’s family member said.

He was also the editor of Odia daily Matrubhoomi.

A pall of gloom descended as the news of his demise spread. Writers, academicians, novelists and journalists mourned the death of Ray.