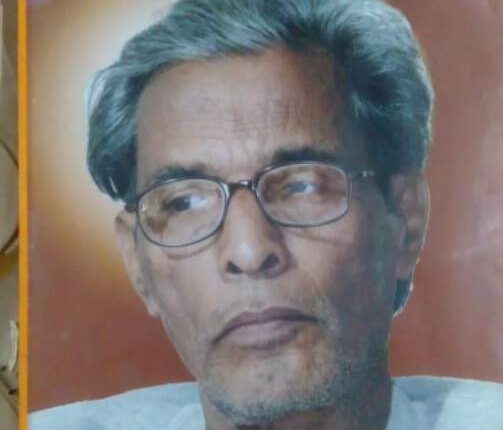 He breathed his last at his residence in Baradunguri under Maneswar Block in Sambalpur district. He was 87. He is survived by wife Shailabala, 3 sons and one daughter.

Biswal had written ‘Bhukha’, the first Sambalpuri film directed and produced by Sabyasachi Mohapatra to get an International Jury Award at the Gijón International Film Festival.

This apart, Biswal was also a teacher by profession. He was He was conferred with an honorary D.Litt. degree by the Sambalpur University for his contribution to literature. Besides, he had received Bharatchandra Nayak Smruti Sahitya Samman and Vyasakabi Fakir Mohan Bhasa Samman.