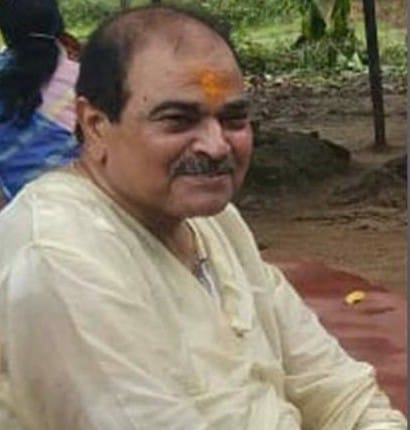 He breathed his last at around 12.30 am while undergoing treatment at a private hospital in Bhubaneswar. He was 61.

Guru was admitted to the KIMS hospital on Aug 1 after he suffered an infection. He was put on ventilator after his condition deteriorated.

He had undergone kidney transplant surgery in 2005.

The last rites of Guru will be performed in Sambalpur today, family sources informed.

Guru was working with Odisha’s leading daily ‘Sambad’ as the Editor of its Editorial Page. During his 30 years long career in journalism, he was also associated with the leading newspapers like ‘Anandabazar Patrika’ and ‘The Asian Age’.