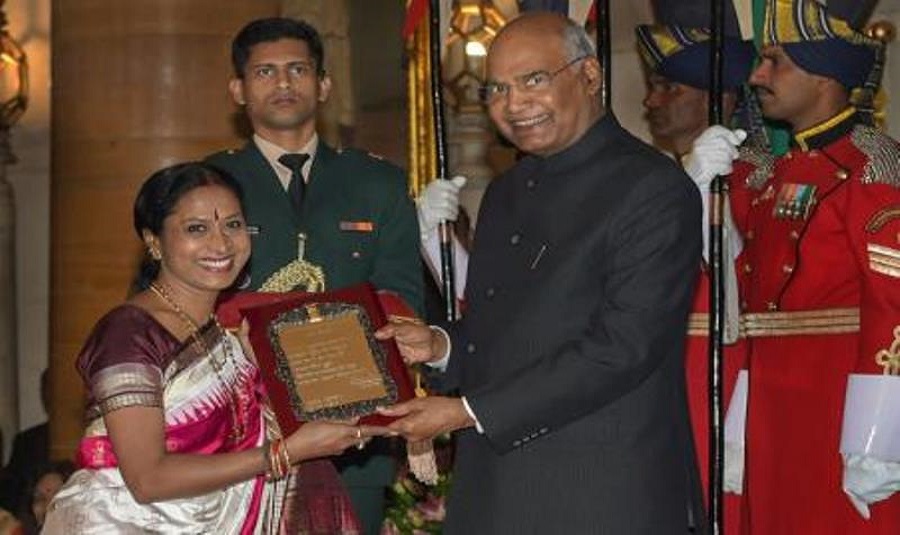 Mohapatra received the prestigious award from the President in a ceremony held at the Rashtrapati Bhavan.

She is the disciple and daughter-in-law of legendary Odissi guru, Kelucharan Mohapatra. Her dance is noted particularly for its strict adherence to Kelucharan Mohapatra’s style, known for its grace, depth of expression and technical exactitude. Mohapatra is married to her guru’s son Ratikant Mohapatra.

The President awarded a total of 42 artistes in five categories for the year 2017, including a joint award to Umakant and Ramakant Gundecha for their contribution in Hindustani vocal music.

Odisha police body calls off agitation after talks with DGP