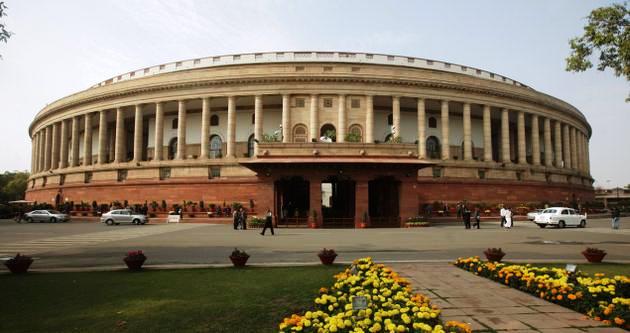 As per the notification issued by Returning Officer Rajesh Patil, the candidates can file the nomination papers from today between 11.00 am and 3.00 pm at room number- 54 of Odisha Legislative Assembly till March 12.

Also Read: 3 Rajya Sabha seats from Odisha to go to polls on March 23

Notably, three seats in Rajya Sabha from Odisha will be lying vacant after the tenure of AU Singhdeo (BJD), Dilip Tirkey (BJD) and AV Swami (Independent) ending on April 2, 2018.

Drunken groom lands in police station after high drama in Odisha. Here’s why