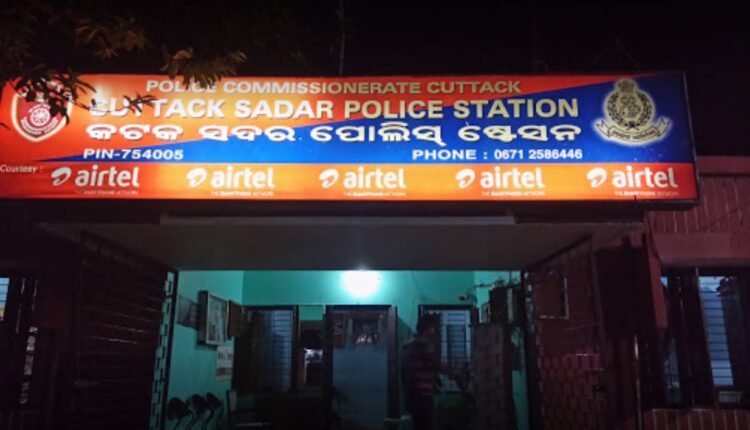 According to reports, Khan was arrested by the Special Squad and Cuttack Sadar Police yesterday when he was planning to commit a crime.

He was then taken to the Cuttack Sadar police station for questioning. Khan, a habitual offender, sought the permission of the cops for attending nature’s call. Later, he pushed away a constable who was guarding him and fled the spot.

A police team has been formed to trace and nab Khan, against whom multiple cases of extortion, attempt to murder and loot are pending.