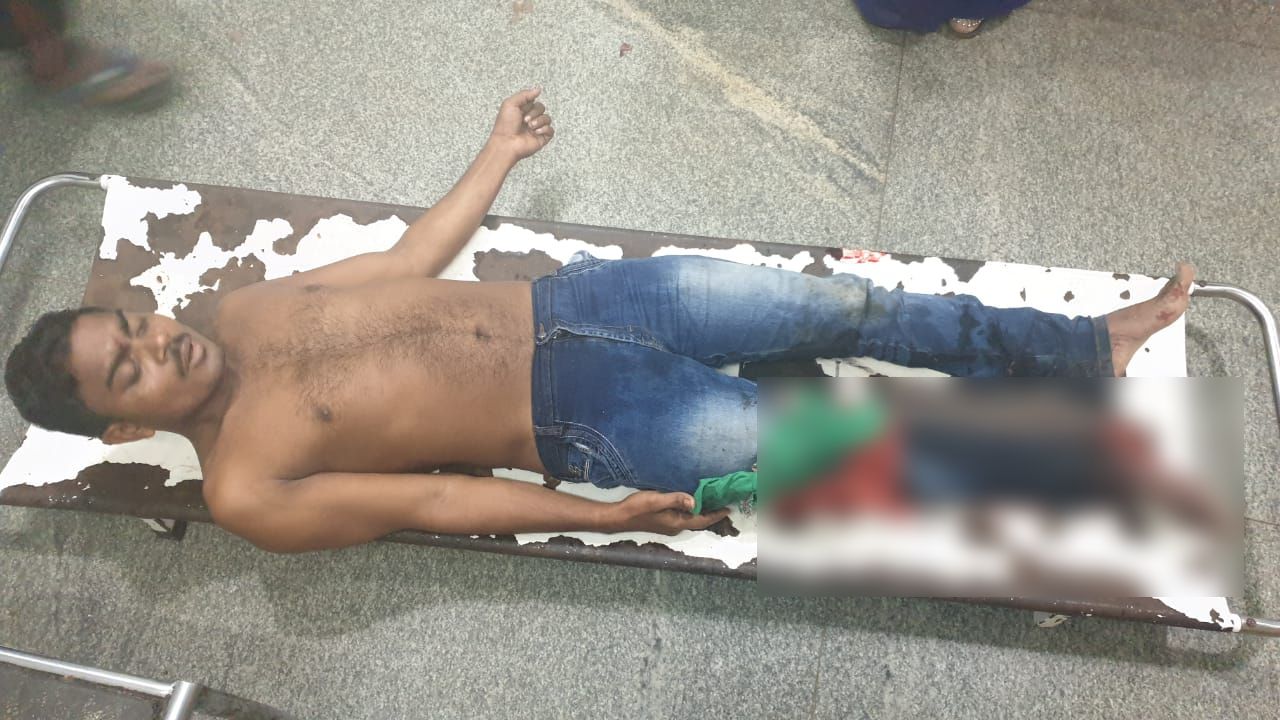 Cuttack: Notorious criminal Buddhia Das, who is an aide of gangster Tito, was apprehended following an encounter conducted by the Commissionerate police at Sector 13 in CDA area of Cuttack city late on Tuesday night.

He is accused in as many as 30 cases lodged at various police stations in Odisha.

According to reports, a team of Commissionerate police carried out encounter last night to nab the most wanted criminal based on an information about his presence at CDA area in the city. He sustained bullet injuries on his right leg. During ambush with him, a police personnel Biswajit Mohanty was also wounded.

The accused was taken to the SCB Medical College & Hospital, Cuttack, for treatment.

The cops seized a pistol and two rounds of bullet from the spot.

Police source said that Buddhia was one of the associates of gangster Tito and wanted in many criminal cases.

Woman jumps into river with baby in Odisha’s Jagatsinghpur