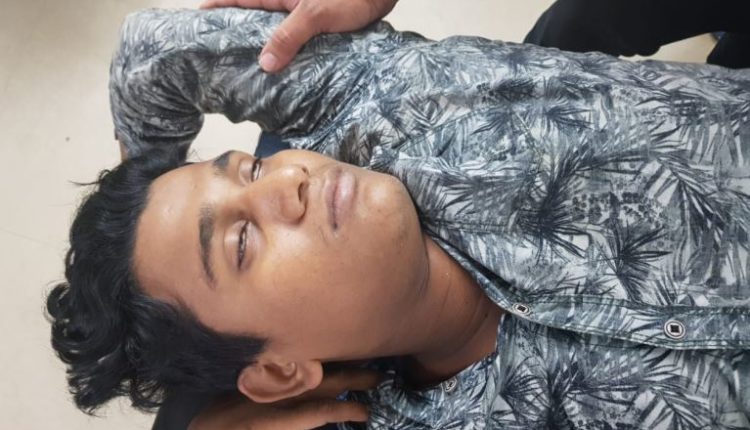 According to reports, a patrolling team of Sheragada police tried to intercept Jitu while he was travelling on a motorcycle. In a bid to escape, Jitu opened fire at policemen with a mouser.

In retaliation by the cops, Jitu sustained bullet injuries on his right leg and fell down, following which police nabbed him. He has been admitted to the MKCG Medical College and Hospital here for treatment.

A mouser, a bike and a mobile phone have been seized from his possession. Many criminal cases including those of murder are pending against him at various police stations in Hinjili, Sheragada, Bhubaneswar and Khordha, police sources said.

Tigress Sundari to be shifted to Nandankanan: Minister