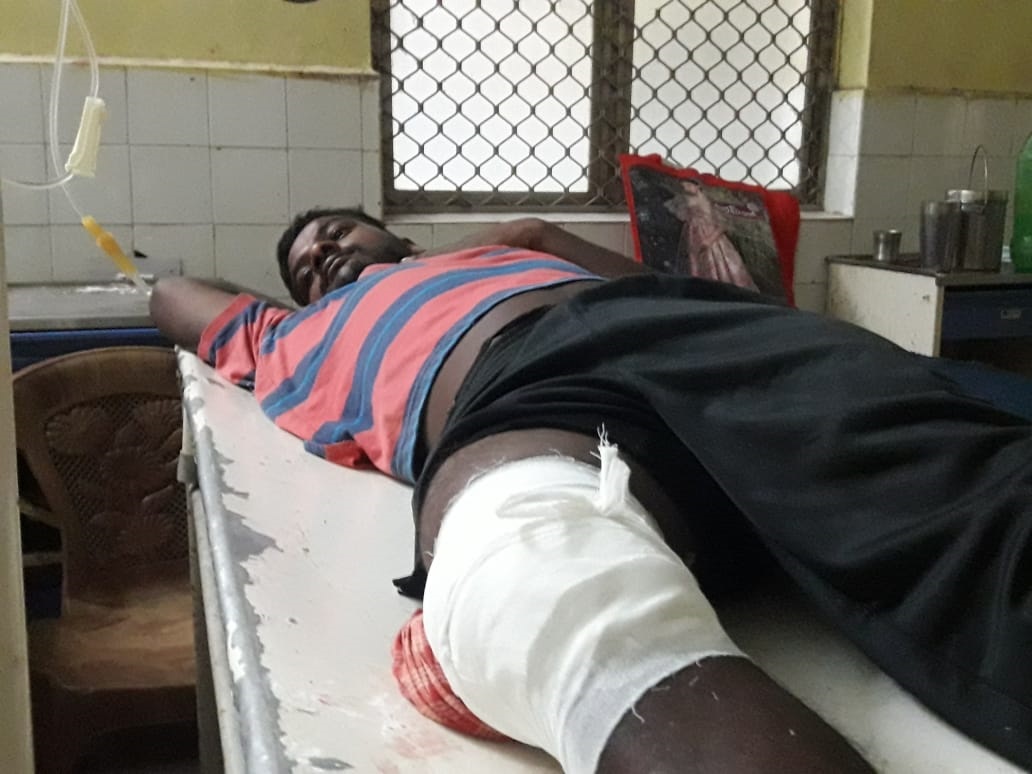 The accused was identified as Deebana Behera, a resident of Gokha Sahi. He sustained bullet injuries in the encounter. He was admitted to the SCB Medical College & Hospital in Cuttack for treatment.

According to reports, the encounter took place at Kumbharpada area while Deebana was plotting for a murder at around 2.00 am.

Acting on a tip-off, a joint team of police including Puri DSP, Kumbharpada Police IIC and Baseli Sahi Police IIC raided Kumbharpada area to nab the most wanted criminal. With the police advanced towards Deebana, he opened fire at them. While he sustained a bullet injury on his right knee, Baseli Sahi IIC was wounded during exchange of fire.

With injuries, Deebana fell on the road following which he was rushed to the District Headquarters Hospital, Puri, from where he was shifted to the SCB Medical College & Hospital in Cuttack.

Police seized a pistol, live ammunition and a bike from the encounter spot.

Spending time on phone not so bad for mental health