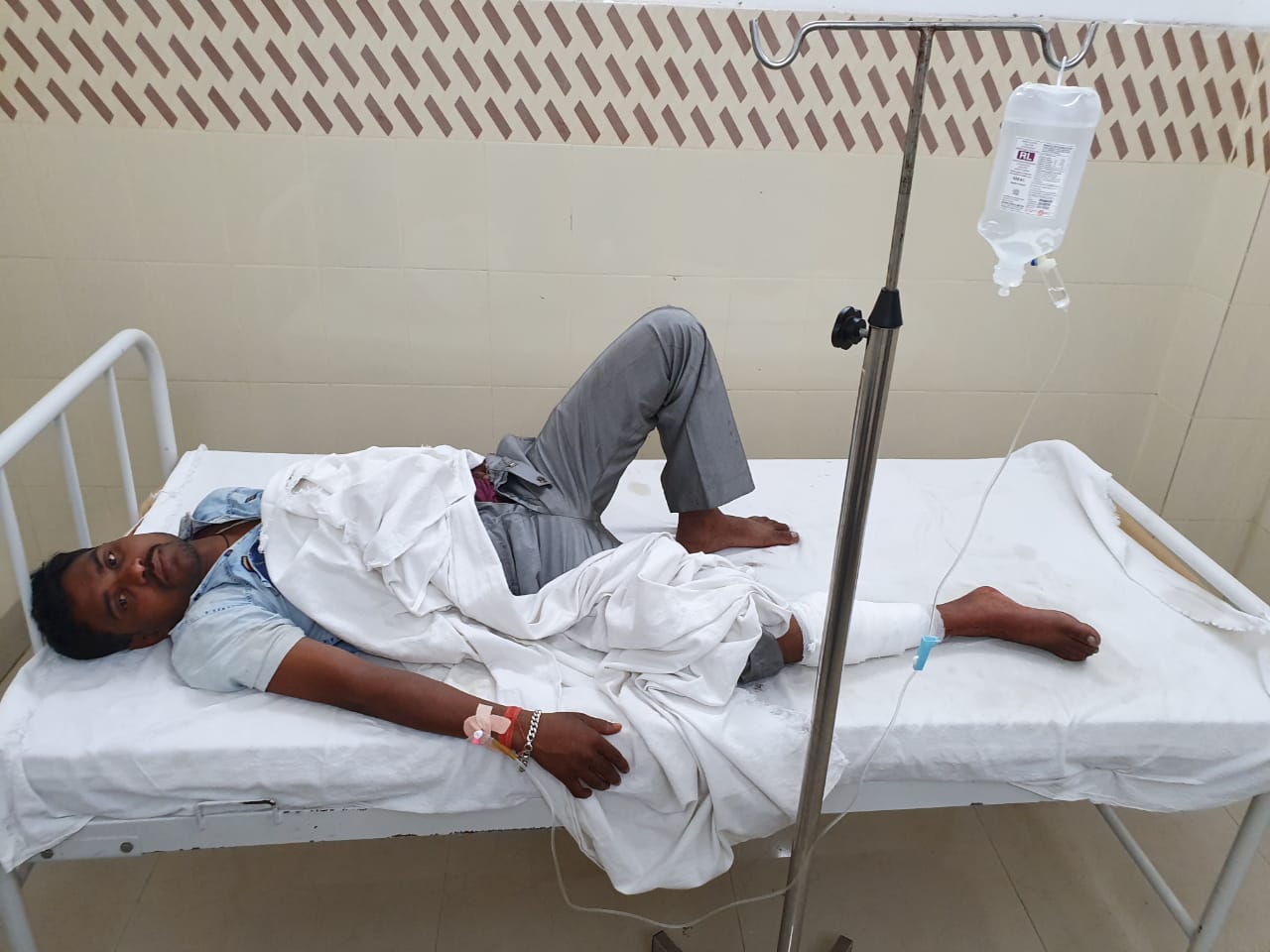 Jharsuguda: A notorious criminal Binod Prasad was nabbed following an encounter near Chualiberna under Brajrajnagar police limits of the district here.

Acting on a tip-off about Binod’s presence at Chualiberna area, Brajarajnagar police conducted several raids at 2:00 am last night to apprehend him. In a bid to escape he opened fired at the cops. In retaliation, he sustained bullet injuries on his right leg.

He was admitted to District Headquarter Hospital (DHH) Jharsuguda for treatment.

The cops seized a pistol and 3 live bullets from his possession.

Many cases against Binod are pending in various police stations of the state and he is an associate of coal mafia Sonu Ghosar, said police sources.

Odisha youth beaten up by college girl for ‘chain snatching’