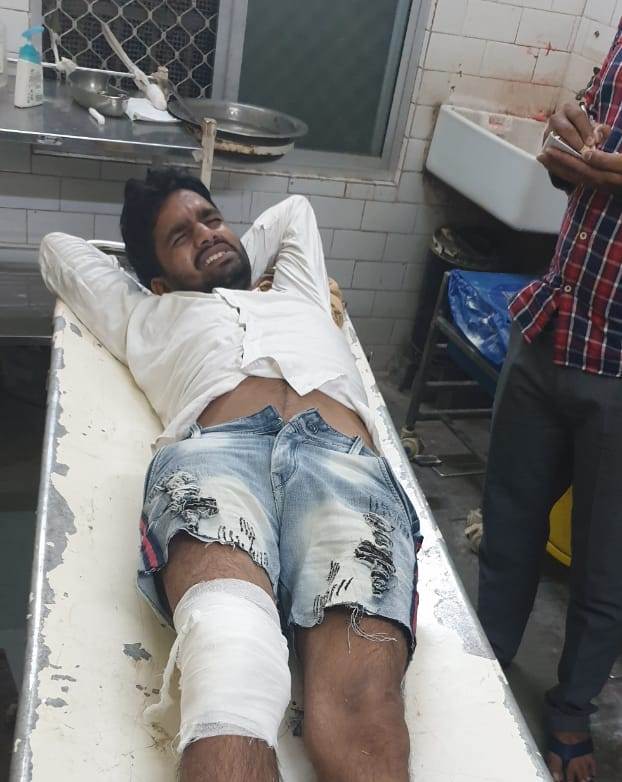 Puri: As many as two dreaded criminals have been nabbed after separate encounters with the police in Odisha’s Puri, today.

A gunfight broke out late last night in Baselisahi and Talabani areas to nab the two criminals. There was exchange of fire between the police and the criminals.

The arrested most-wanted criminals have been identified as Biswaranjan Sahu and Tiki Khan. Biswaranjan has sustained bullet injury on his right leg and police have seized a mouser and live bullets from him. The other suspect, identified as Tiki, has 10 cases pending against him in different police stations.

Both had alleged involvement in drug peddling and other similar crimes in the town.

Initially, both of them were admitted to the Puri District Headquarters Hospital and later shifted to SCB Medical College and Hospital in Cuttack.

Hrithik is addictive, Tiger is like clay: ‘War’ director

Medicos, patient’s kin attack each other at Odisha’s MKCG hosp