Now get unreserved tickets in Odia from today 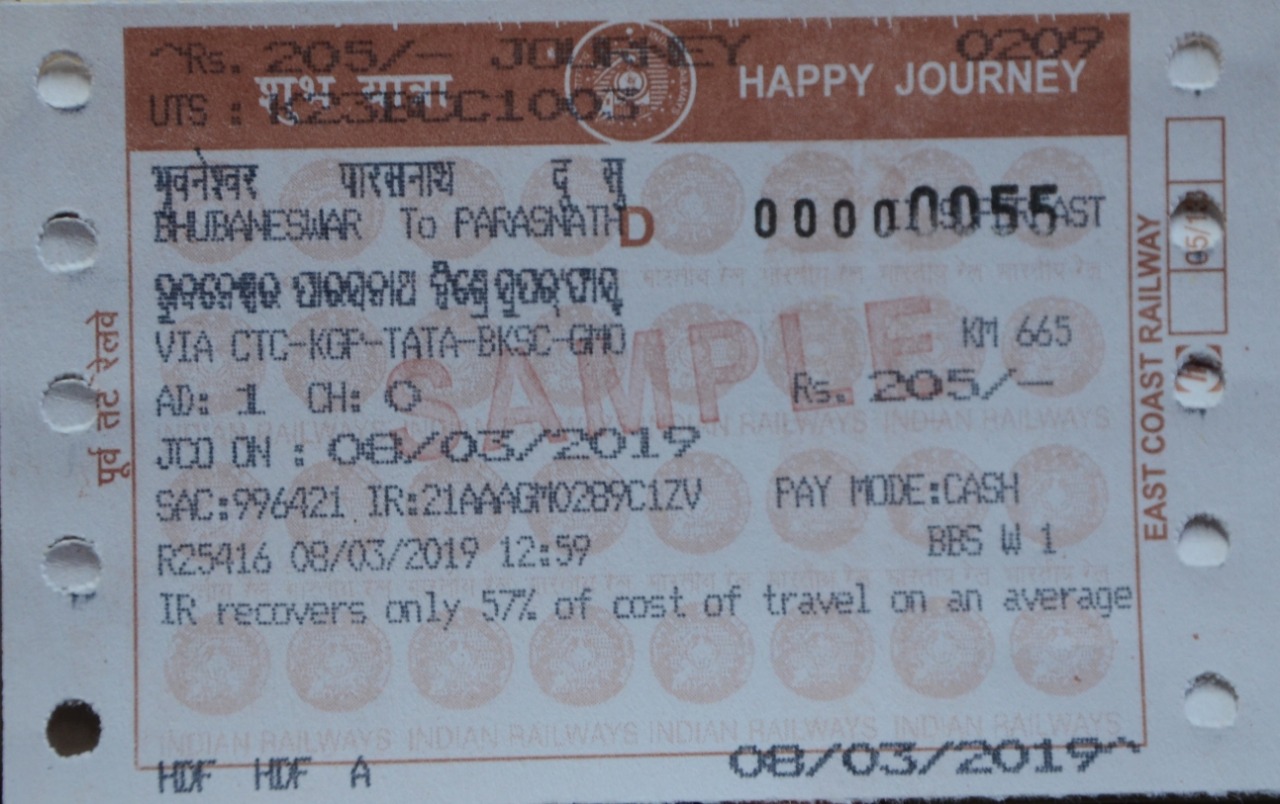 Bhubaneswar: In good news for Odia railway passengers train tickets to be available in odia language starting today. The new vernacular language based tickets will be available for the Unreserved Train Tickets.

The Train Tickets having Odia script will be applicable for Unreserved Tickets bought manually from the Railway counters in the State. In view of this, Railways has prepared all station names of Indian Railways in Odia script which will now be implemented in 317 Stations in Odisha for the stations under East Coast Railway, South Eastern Railway and South East Central Railway jurisdictions.

Thundershower and lightning alert for three Odisha districts till afternoon