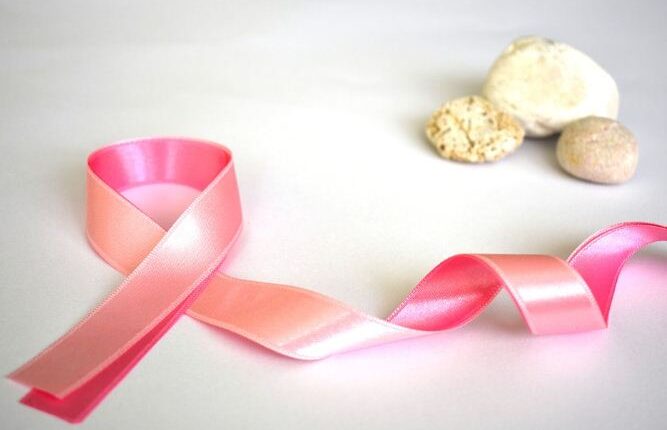 London: Now detecting the risk of breast cancer may be simple – a saliva test, according to UK scientists.

A team at the Manchester University in the UK has developed a saliva test that can accurately predict a higher risk of breast cancer, Daily Mail reported.

The study followed about 2,500 women for almost 10 years to see the risk of breast cancer. Of these, 644 developed breast cancer.

They then used the new saliva test, along with the standard medical and life history information, and a measure of women’s breast density. It predicted a higher risk in just under 50 per cent of those who got it, the report said.

“If all these women took drugs to prevent breast cancer, that could prevent a quarter of breast cancer cases and potentially save the lives of 2,000 women a year. If young women at high risk were offered annual mammograms, that could save hundreds more a year,” Professor Gareth Evans, who led the study from Manchester University, was quoted as saying.

The test may be “particularly important for women under 50, who make up one in five cases of breast cancer,” Evans said.

“We are constantly monitoring innovative research like this to help inform our approach and get patients treated quicker,” he was quoted as saying.

The study results, published in the journal Genetics in Medicine, noted that around one in 50 women with breast cancer had mutations in the BRCA1 or BRCA2 genes which increased their risk of the disease. Of the nine women with breast cancer and a BRCA mutation in the study, only three would have been able to find this out via an existing gene test.

The team found that more mammograms screening is not only required for higher-risk women, but almost one in five low-risk women also need it.

Thus the team argued that the new test should be rolled out to women at around the age of 30, well before they become eligible for mammograms aged 50, the report said.